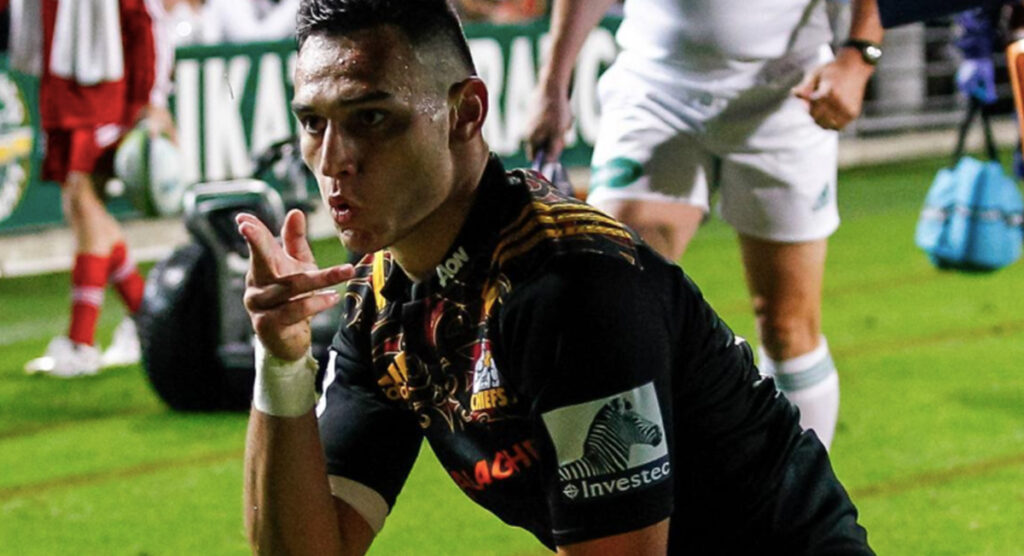 The Chiefs put a 51-14 drumming on the Waratahs at WIN Stadium in Wollongong over the weekend. One brilliant moment was this pass from winger Shaun Stevenson, who served up a no-look, behind the back pass to Brad Weber for his second try of the match.

For his part, Weber was all over the place, scoring two tries as the guests blitzed their way to 38 unanswered second-half points. But it was his second one that could possibly see him wrap up some hardware for try of the season.

As Stevenson made a burst down his touch-line, he cut inside and found the trailing Weber in support, allowing the winger to showcase some mouth-watering passing skills out the back, sending Weber in for the score.

The dominating win now puts the Chiefs at the top of the Super Rugby table.