WATCH: Compilation of some of the biggest 'gamesmanship' incidents in rugby 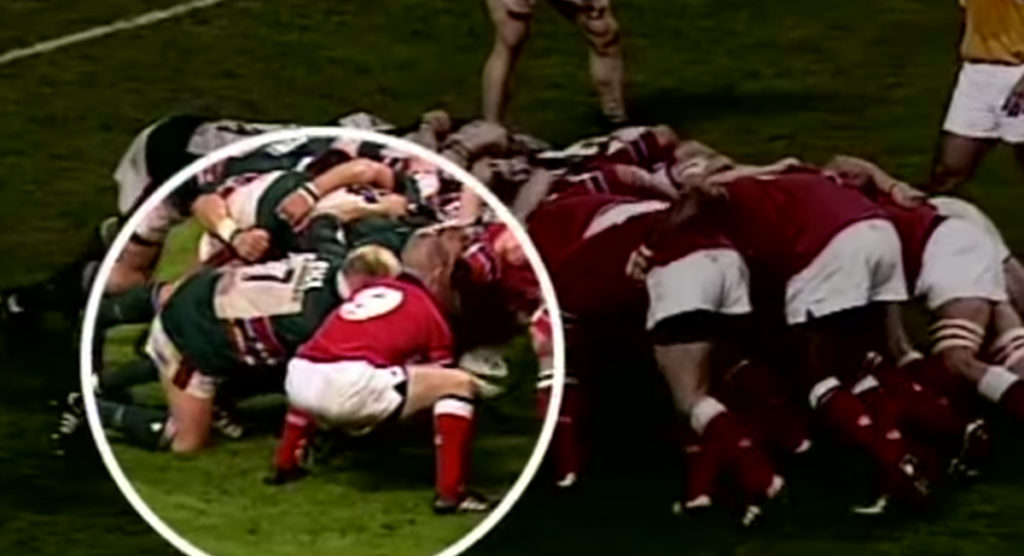 There has been much fall out since Beauden Barrett’s gamesmanship against South Africa in the second round of the Rugby Championship last weekend, with some going as far as labeling the fly-half’s actions as “cheating”.

Over the years, there have been a number of incidents which have gone against the ethics of the game, with some worse than others. The fine line between gamesmanship and cheating is a much talked-about affair.

The obvious “slam dunk” cheating scandal is the Tom Williams/Dean Richards ‘bloodgate’ incident from 2009, where the Harlequins winger was instructed by Richards and Quins staff to bite into a blood capsule, to allow Nick Evans to return to the field as an injury replacement.

Williams was handed a 12-month playing ban while Richards copped a much larger three-year punishment as a result. That incident was blatant cheating and was punished accordingly, but there are always cases of gamesmanship which is deployed by most teams (if they can get away with it).

With the prevalence of television cameras these days, it seems easier to point the finger at blatant ‘cheating’ but in reality, there are some things most teams have been doing for years.

This video compilation explores some of the incidents that are clearly cheating, while others will always be remembered for their high level of infuriating ‘gamesmanship’.

WATCH: Compilation of some of the biggest 'gamesmanship' incidents in rugby | RugbyDump - Rugby News & Videos