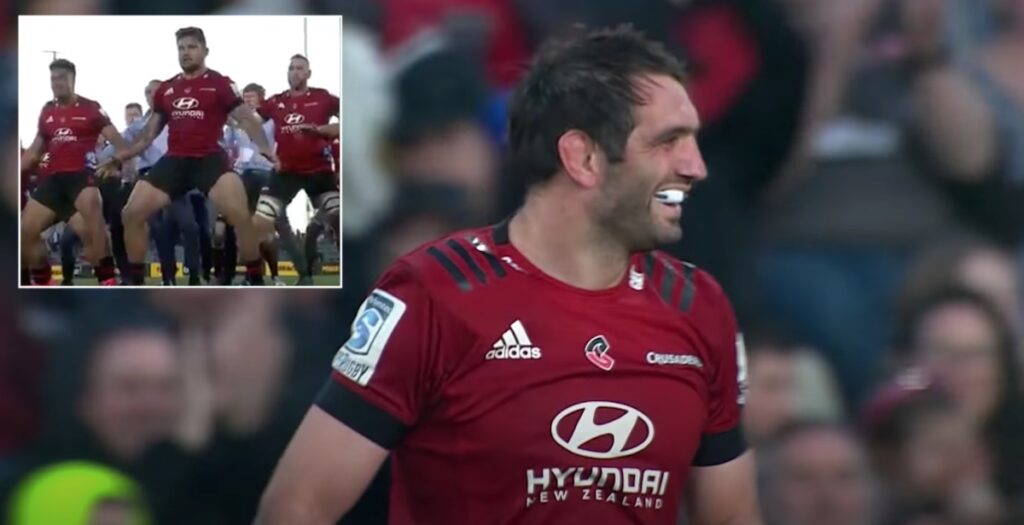 The Crusaders won the inaugural Super Rugby Aotearoa competition with a game to spare after beating the Highlanders in Christchurch on Sunday.

Despite going into the break four points down the reigning Super Rugby champions came out hot, scoring three fantastic second half tries at Orangetheory Stadium to secure the title. As part of their celebrations they performed the Takina Te Kawa Haka.

All Blacks winger George Bridge scored a brace of tries while Richie Mo’unga once again starred with some fantastic link up play and a try of his own.

The game finished 32-22 and full match highlights are available below: