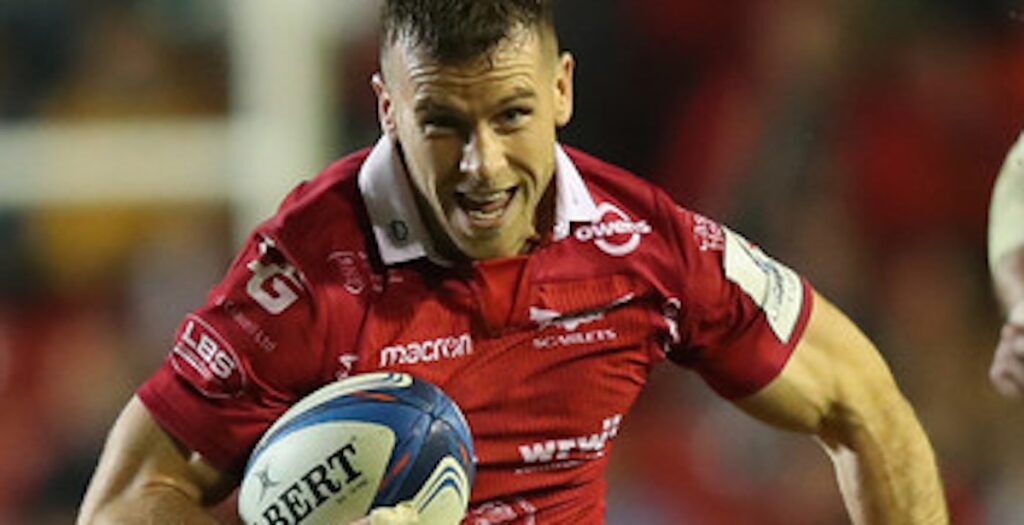 The Scarletts scrum half intercepted the ball from a Cardiff line out and stepped fellow internationals Hallam Amos and Josh Adams to score the decisive try of the game.

Davies’ score helped Scarletts record a 14-16 win at Cardiff Arms Park leaving them top of Conference B after 10 games.

Fiji’s overseas-based stars have been warned the continuing disruption caused by the COVID-19 pandemic will make it even tougher for them to claim places on the Olympic team.