WATCH: Dragons Lair - Behind the Scenes at the Dragons 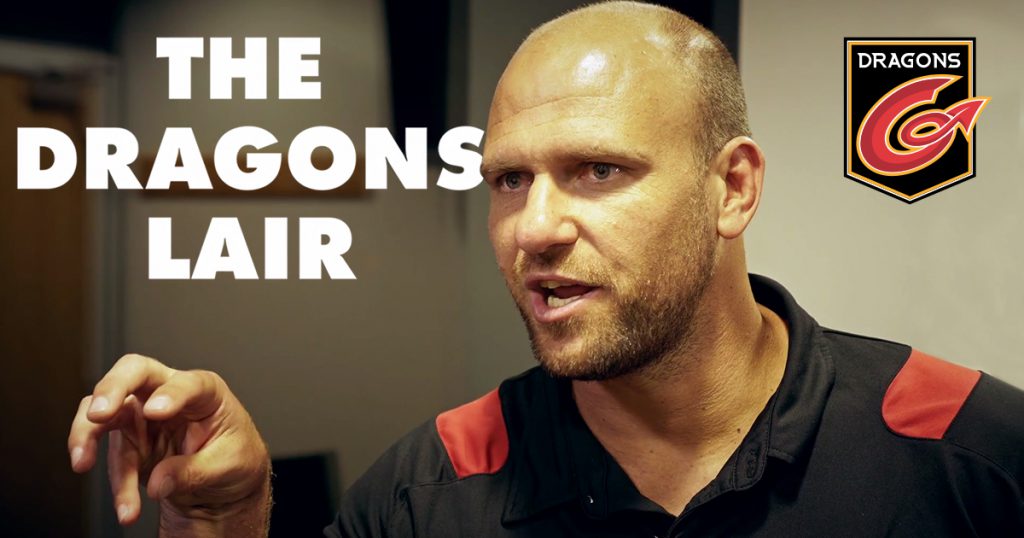 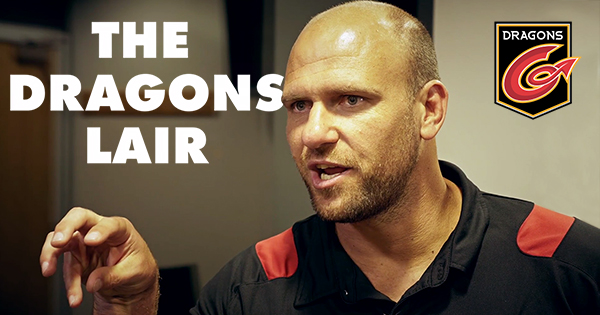 Go behind the scenes with Welsh PRO14 side the Dragons in this all access RugbyPass documentary that gives us an exclusive look at preseason preparatons, and life under hard-nosed Irish coach, Bernard Jackman.

This 27-minute long documentary takes place in the lead up to the Dragons’ penultimate pre-season game against English champions, Exeter Chiefs.

Buoyed by the takeover of the club by the Welsh Rugby Union, a new look Rodney Parade and the appointment of former Grenoble coach Jackman, the Dragons are determined to raise standards and are eager to shake off their tags as the weakest Welsh region.

Get to know some of the characters at the club, and a feel for Jackman’s coaching style, as he sets out to turn things around, hoping to leave a legacy long after he has moved on.

With exclusive access at their state-of-the-art training centre at Ystrad Mynach, this fly on the wall documentary brings you closer than ever to what goes on behind closed doors at a professional rugby team.

WATCH: Dragons Lair - Behind the Scenes at the Dragons | RugbyDump - Rugby News & Videos