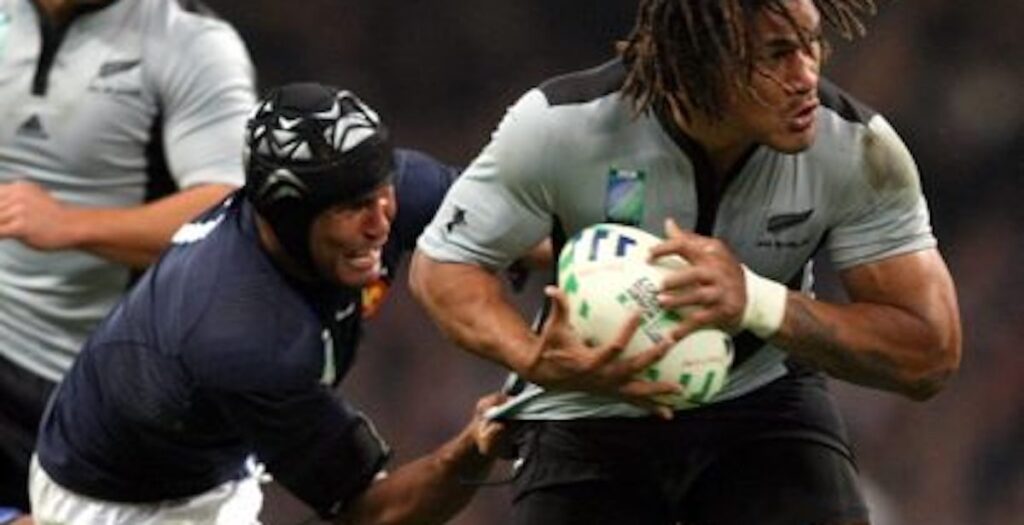 Former France captain Thierry Dusautoir is widely regarded as one of the greatest tacklers the game has ever seen.

Throughout his 16-year career Dusautoir earned 80 Test match caps for Les Bleus and one of his finest performances came in the quarter-final of the 2007 World Cup against the All Blacks.

The flanker made an incredible 38 tackles during the 80 minutes, which was two more than the entire New Zealand side combined, earning him a nomination for World Rugby Player of the Year.

He also scored a try during the game in Paris which helped the French knock the All Blacks out of the competition.