WATCH: Every drop goal in Super Rugby Aotearoa so far 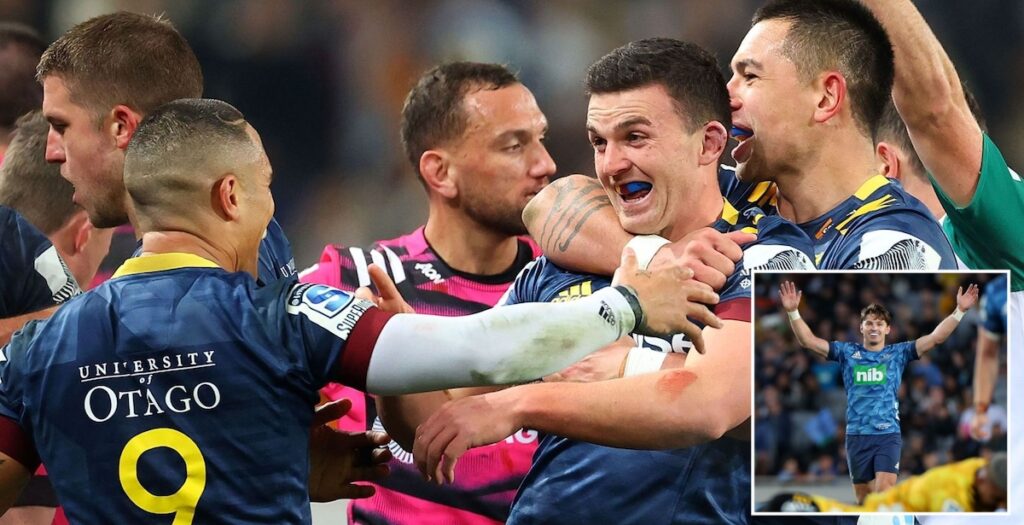 Super Rugby Aotearoa has seen an influx of drop goals over the opening two rounds in New Zealand with four in four games.

The opening game between the Highlanders and Chiefs ended in dramatic fashion with Damian McKenzie and Bryn Gatland both slotting late drop goals.

Next up was Beauden Barrett’s effort against the Chiefs on Saturday which helped the Blues win back to back games in the opening stages of the competition.

Finally Jackson Garden-Bachop scored a lovely three-pointer against the Crusaders this weekend.