WATCH: Every single Jonny May try for Leicester Tigers 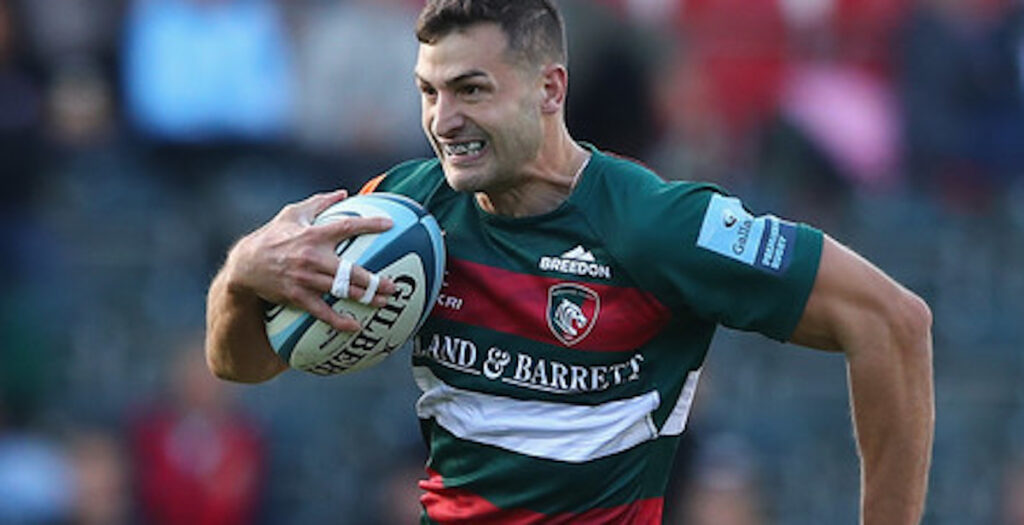 England winger Jonny May recently resigned with his former club Gloucester for the start of the 20/21 season after three years with Leicester Tigers.

During his time at Welford Road, May scored 30 tries in 44 appearances for the club and Premiership Rugby has put every single score into a 13-minute montage.