WATCH: Every try from England's win over Ireland 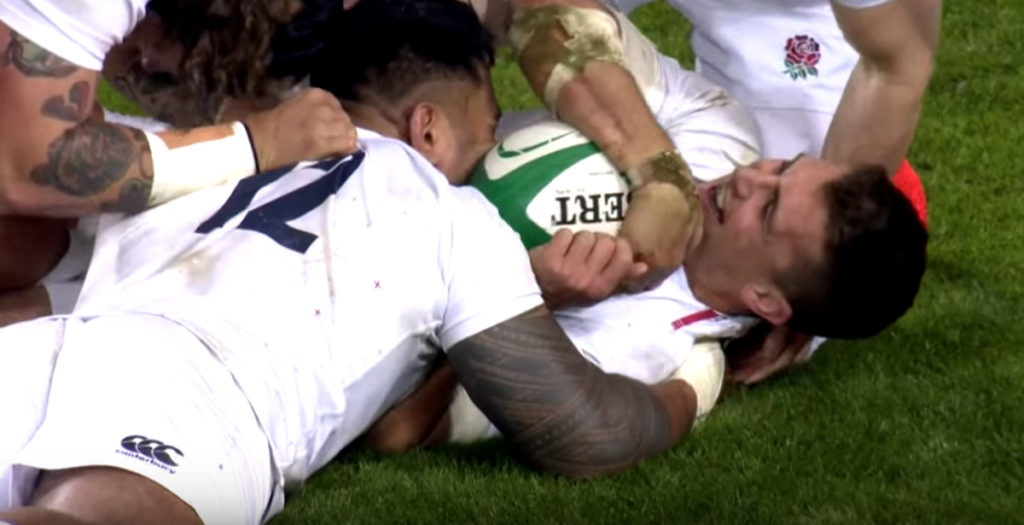 England returned to the form of 2016 with a dominant 20-32 victory over reigning Six Nations champions Ireland in Dublin.

The visitors scored four tries to Ireland’s two, leaving England with a bonus point win against an Irish side who beat the All Blacks at the tail end of 2018.

Note: The official short clips below are only available in the UK/IRE.

The first try at the Aviva Stadium came in the second minute, when Owen Farrell’s long miss pass unleashed Elliot Daly on the outside, who set Jonny May up in the corner for his 20th international try.

Leinster prop Cian Healy was the next man to score in Dublin, burrowing over the try line from a metre out to get Ireland’s first try of the match.

Next up was England’s Elliot Daly, who capitalised on a mistake from last year’s record Six Nations try-scorer Jacob Stockdale, to touch the ball down in the in-goal area.

England’s next try came from a midfield scrum, where Henry Slade fed winger Jonny May with a miss-pass, who then provided a perfectly weighted chip for Slade to regather.

Ten minutes later Slade quite literally grabbed his second try of the match, forcing an interception from Ireland fly half Johnny Sexton to earn England a bonus point.

Ireland scored a late consolation try through John Cooney, set up by replacement front rower Sean Cronin who made a clean break down the middle of the pitch to free up Cooney.