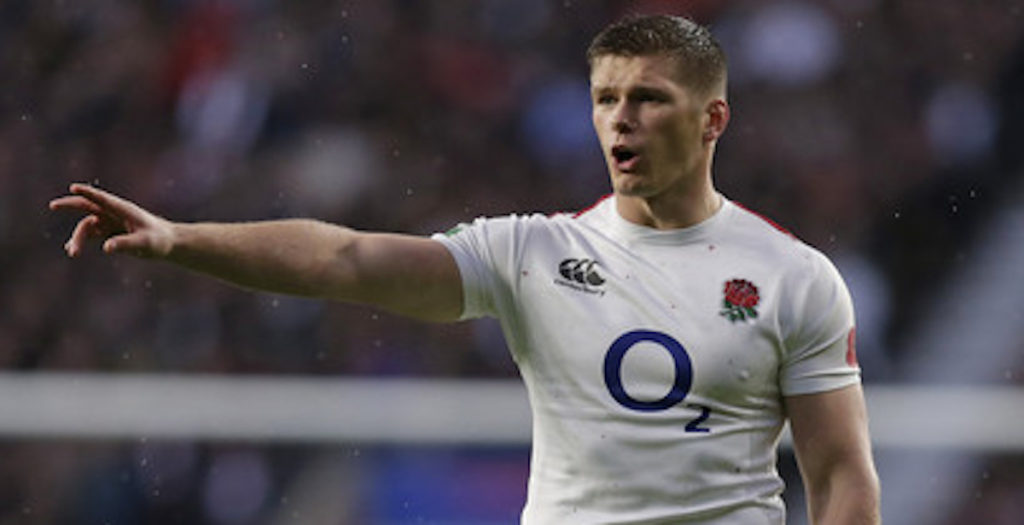 Rodda made a clean break in overtime in the first half but was stopped on the five metre line by a crunching tackle from Farrell, but as with his hit on André Esterhuizen against the Springboks, the legality of the tackle has been questioned.

Immediately after the hit, Sky Sports commentator Stuart Barnes said: “It’s an amazing save by Owen Farrell but there’s no left shoulder there, that’s a penalty.”

The challenge was not referred to the Television Match Official despite claims of an infringement by the Wallaby players and Australia head Coach Michael Cheika said the decision was “ridiculous”.

“We went to the referee meeting after the South Africa game and they told us that Farrell’s tackle then should have categorically been a penalty,” Cheika told Sky Sports.

“So if that’s a penalty, this one today was three penalties. The idea that the referee said that our player (Rodda) ran in and shoulder charged him (Farrell) is ridiculous.”

England went on to win the match 37-18 in the final game of the autumn series, full match highlights are available below.