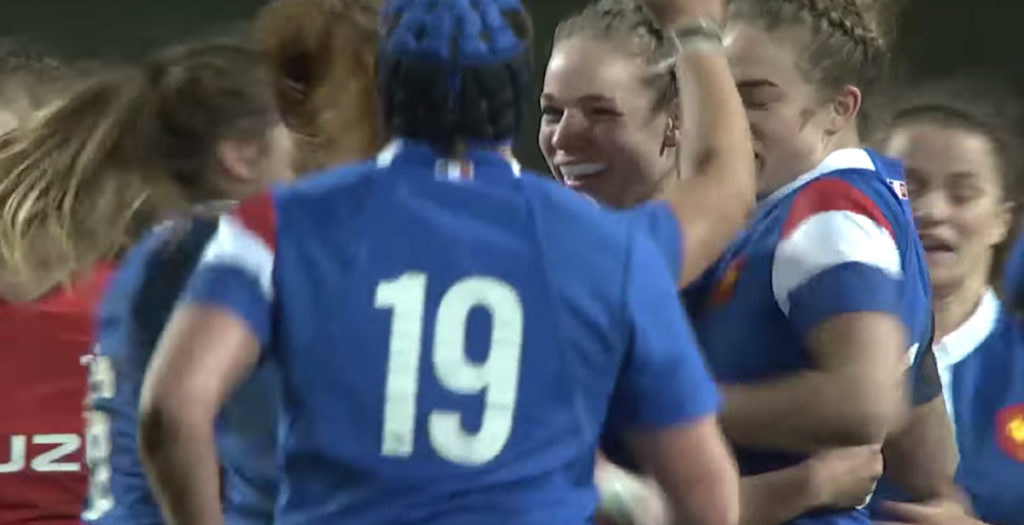 The 80 minutes provided some outstanding pieces of play from a dominant French side, who next play England away in round two in a game which could be an early championship decider.

Last year France beat England 18-17 in Grenoble en route to winning the grand slam but home advantage for England could be crucial.