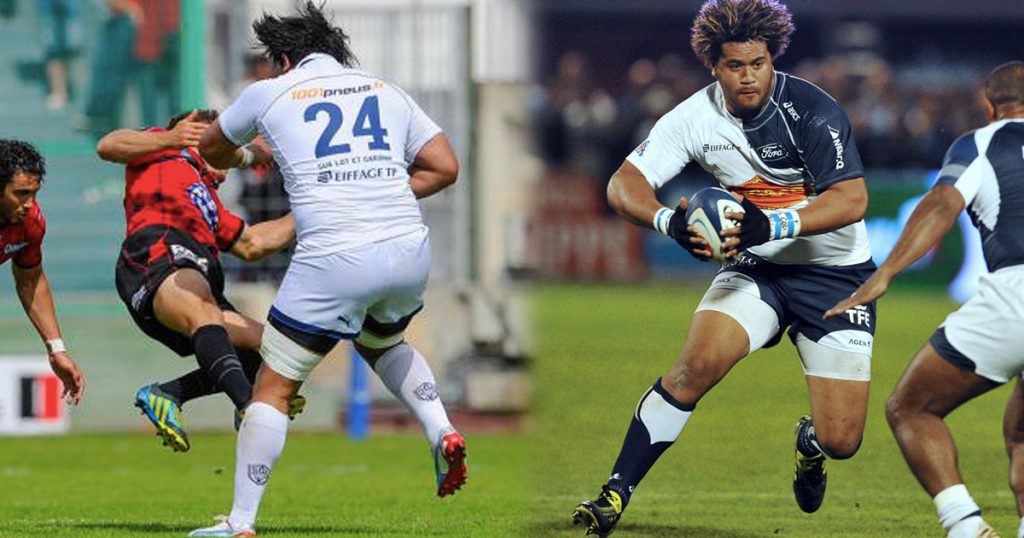 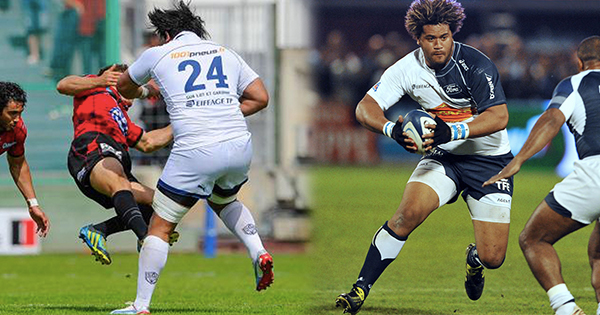 Giant Tongan forward Opeti Fonua is moving back to former team Agen, the Newcastle Falcons confirmed. Fonua is widely regarded as one of the biggest forwards in rugby, and has claimed a number of victims over the years with his big ball carries.

Fonua, as big as 150kg at one point, has reportedly slimmed down to somewhere around 130kg’s in recent times, but would still be considered one of the biggest forwards around.

The Tongan powerhouse has made 13 first team appearances since joining the Newcastle Falcons from Leicester Tigers in 2016, but now moves back to France with immediate effect.

“I would like to thank Opeti for all his hard work during his time with us and wish him all the best for his move to Agen,” said Newcastle Falcons director of rugby Dean Richards.

Below are a number of his biggest moments, as featured on RD over the years.

Fonua is also the size of a baby elephant