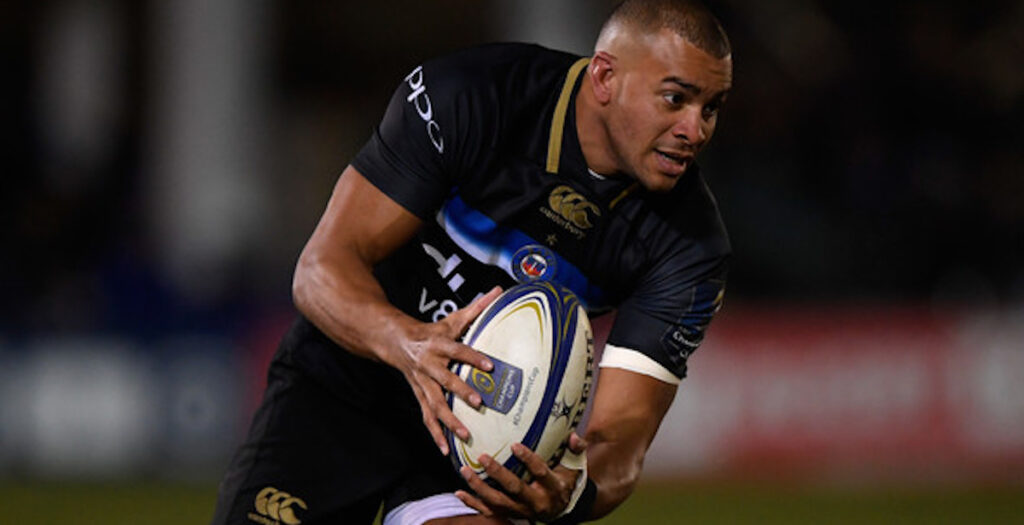 England centre Jonathan Joseph scored a brilliant try for Bath on Saturday in the Premiership clash with Sale.

The counter attack began with the in-form Tom Homer who collected his own kick from deep inside Bath’s half. Then after a clinical clear out at a breakdown for the home side, Joesph received the ball on the blindside.

This score helped Bath to a 16-14 win at The Rec and leaves them fifth after seven rounds.

Joesph has played more than 100 times for Bath and represented England 46 times since making his debut in 2012.