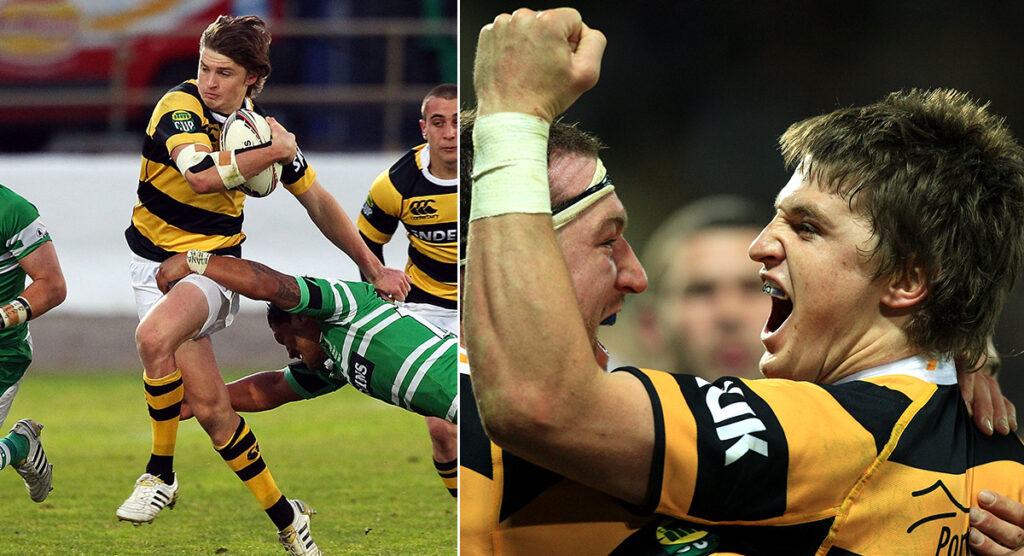 Highlights have emerged of a 19-year old Beauden Barrett dominating what was then the ITM Cup for Taranaki. Barrett is now a household name after having burst onto the scene over the past few years to be one of the best players in the world.

Clearly, Barrett has always had pace. He recently set a club record at the Blues with a Bronco time of 4 minutes, 12 seconds – a feat that was recently broken by Olympic hopeful Sam Tanner.

These highlights show he had just enough pluck and skill to make many admit he had all the tools to make a great All Black one day. They weren’t wrong.

It’s an exciting time and we now finally have competitive rugby just on the horizon. By now, the rugby world knows that Dan Carter will be joining Beauden Barrett at the Blues for Super Rugby Aotearoa.

Both will be playing for the Blues after having played for other Super Rugby teams for their entire careers in New Zealand.

Admittedly, it will be difficult at first to get used to seeing them both in blue in Auckland.