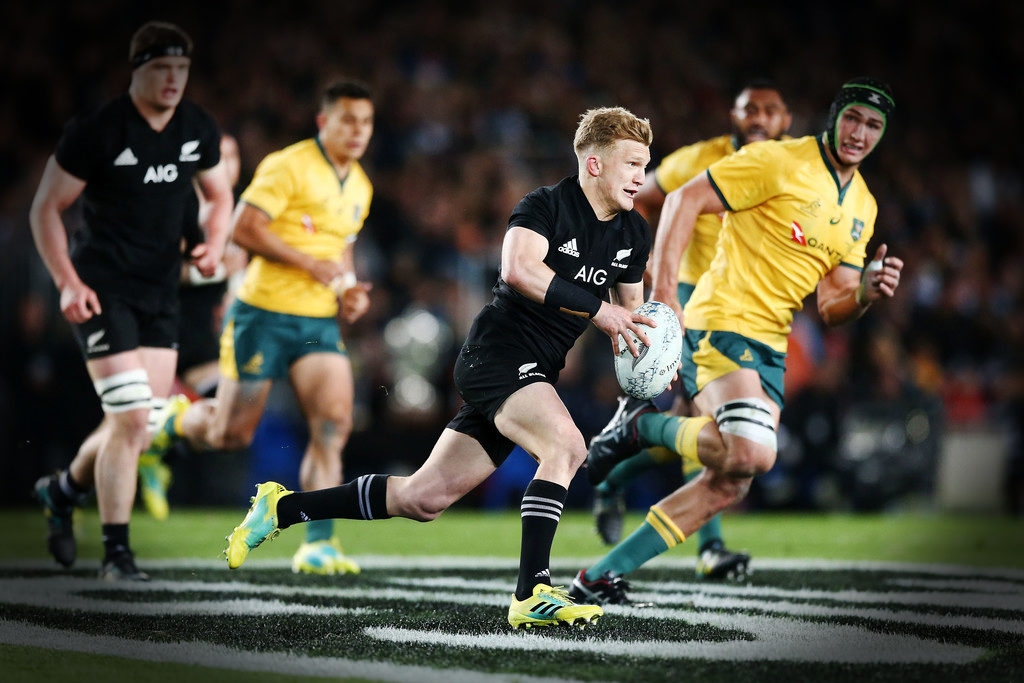 Despite a loss in Dublin and a home loss to the Springboks, the All Blacks are still the number one side in the world and very much favourites to claim yet another Rugby World Cup title in Japan later this year. They scored some incredible tries and notched up some fascinating stats in 2018.

Scoring a grand total of 78 tries in the year, they fell short of their best ever by just three tries. Back in 2003, they tallied up 81 tries for the year, averaging 5.78 per Test.

With just two losses (36-34 to South Africa and 16-9 to Ireland) and twelve wins, it’s not all doom and gloom and while the rest of the rugby world might fancy their chances against them in the next ten months or so, we can all agree that they’ve scored some outstanding five-pointers.

You can watch the top ten below (as chosen by their official youtube channel), and if you fancy watching all 78, you can see that lower down.

OTHER ALL BLACKS STATS:

If you’re heading to the Rugby World Cup in Japan: