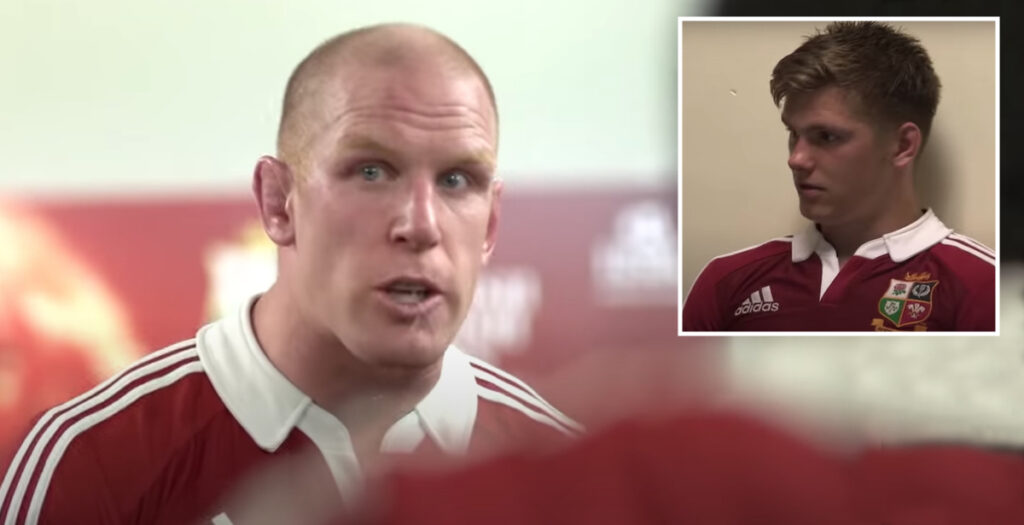 Ireland legend Paul O’Connell is recognised as one of the most inspirational captains in history and he made some epic speeches over the years.

Although he represented Ireland more than 100 times at international level, O’Connell’s leadership was best showcased on the British & Irish Lions documentaries.

O’Connell was selected for three Lions tours during his career and fans were always excited to watch him deliver pre and post match team talks, most famously his “I’ll play for you all day” speech he delivered on the 2013 tour in Australia.