This is rugby in it's purest form, and it was based in America 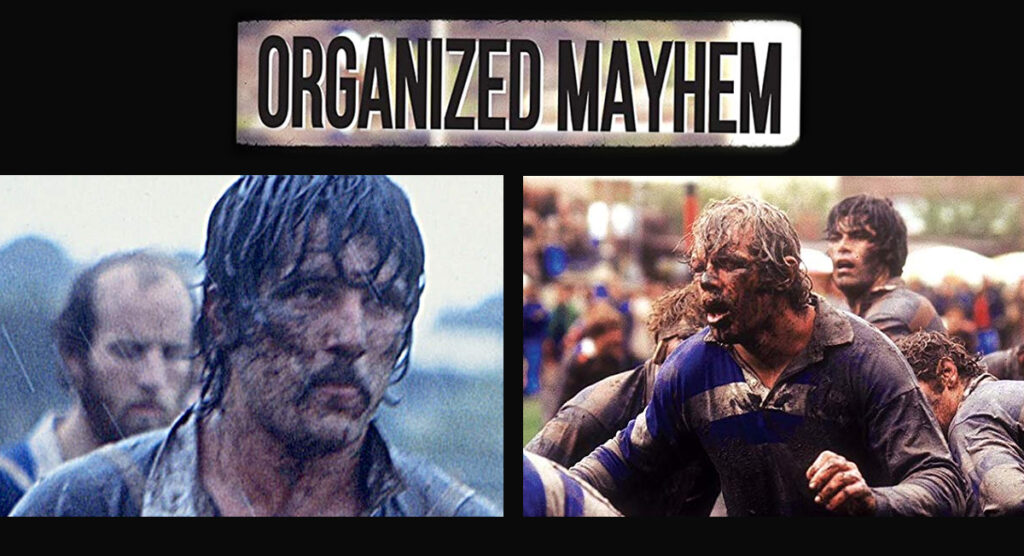 We recently caught up with Thia Markson, the Director of this fascinating rugby documentary that was eight years in the making. Organized Mayhem The B.A.T.S. Rugby Story tells the story of a San Francisco rugby club in a way that is fairly unique to rugby documentaries.

Digging into archive footage and interviewing players that represented the club, Markson tells the story over a span of 50 years, with first-hand accounts from those on the frontline.

The Bay Area Touring Side (B.A.T.S.) players came to rugby after their college “gridiron” football days were over and they still wanted to be competitive and on a team.

As they were the first Americans to tour to Europe since the 1924 Olympics they brought their “gridiron” style to Europe beginning in 1967.

They went on to tour behind the Iron Curtain to Romania in 1972 and to Russia during the Cold War in 1978. They were also the first America rugby club to play in Italy, Germany, Tunisia and in Prague and where their “gridiron” style was on display

“In 1976 they were the only American Club team to play and score against the famous Barbarians during a match in Boston and I included footage from the match in my full documentary,” said Markson. This game was the highlight of their playing days and a testament to the level of play the B.A.T.S. brought to the pitch.

“As the daughter of the club’s athletic trainer rugby is in my DNA. As a Emmy nominated News Producer I have a background in production. The chance to combine these two worlds was an amazing experience. This was the story I have dreamed of telling and now it is done after eight years of production and a lifetime of rugby.

“The full documentary is a beautiful tribute to the sport and culture of rugby that most Americans are just now discovering but the World has known about for years.”

“It was quite a journey getting it done on a micro budget and eight years! Nothing like this done before by a woman about one of the best men’s rugby clubs in America. I was gifted with some amazing photos and film footage of the 1967 Human Be In event in San Francisco that interrupt the rugby match. I remember that day so well as thousands of hits of LSD rained down on us.

“This full documentary brings what is so special about the sport to those who played and those who didn’t, camaraderie and sportsmanship unfamiliar in American sports.”

This is rugby in it's purest form, and it was based in America | RugbyDump - Rugby News & Videos