WATCH: Piutau's ludicrous offload which left commentators in awe against the Chiefs 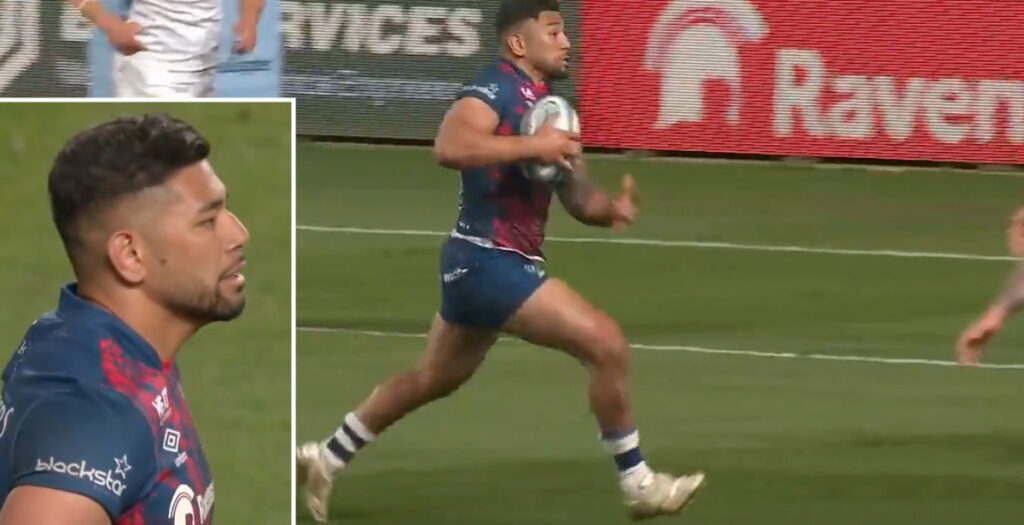 Bristol Bears full back Charles Piutau produced an incredible offload to set up Luke Morahan for a try against Exeter Chiefs on Friday night.

The former All Black took out two defenders with a lovely goose step and in the process of being tackled, made two dummies before getting the offload away on the third attempt.

The commentary team including Ugo Monye were in awe of Piutau’s skill set which enabled the Bears to gain the late cancellation try at Ashton Gate.

In the end it was Exeter who took a 12-20 win to reduce Bristol’s lead at the top of the Premiership table to eight points after 17 rounds.