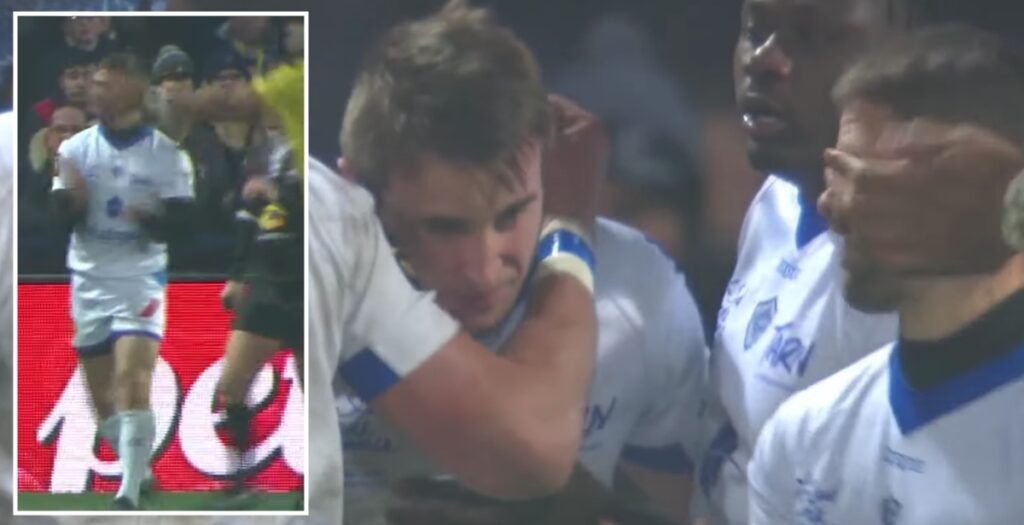 Timani was retaliating to Castres replacement Rory Kockott after he antagonised him while celebrating a try.

The Australian lock was sent off in the 49th minute while Kockott was sent to the sin bin for being the cause of the offence.

The game finished 39-22 to Clermont and full match highlights are available below but may only be available to European viewers.