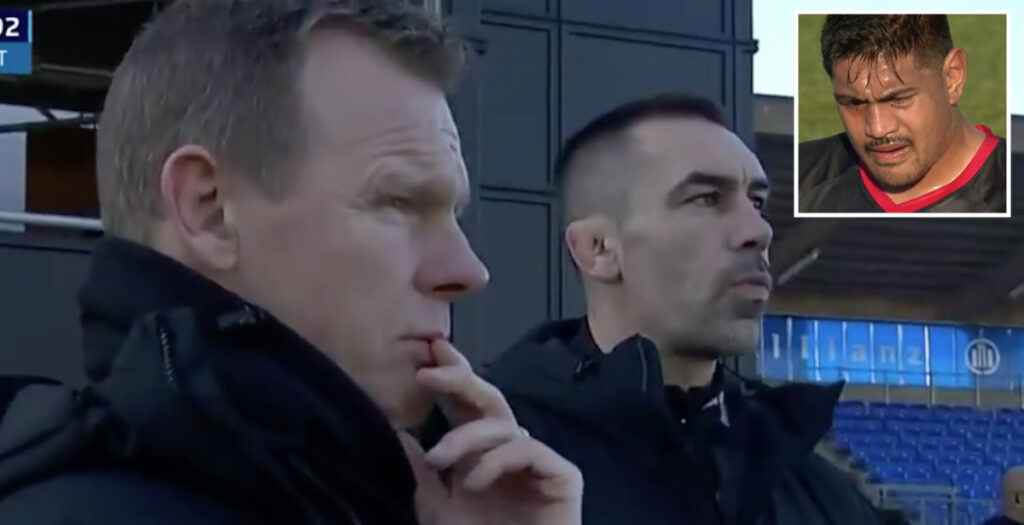 Former Wallaby lock Will Skelton received a straight red card on Sunday for a high tackle on Racing 92 full back Brice Dulin at the end of the first half.

The 27-year-old was deemed to have made a late hit with no arms and the first point of contact was his shoulder on the chin of Dulin, leaving Nigel Owens no option but to brandish a red card.

Remarkably Saracens went on to win the game 27-24 despite playing 40 minutes with 14 men and this tops off a dramatic weekend for the north London club, who on Saturday were relegated from the Premiership due to salary cap breaches.

When it rains it pours 😳

Will Skelton is sent off in the first-half for Saracens.#HeinekenChampionsCup pic.twitter.com/nalCX1qSou