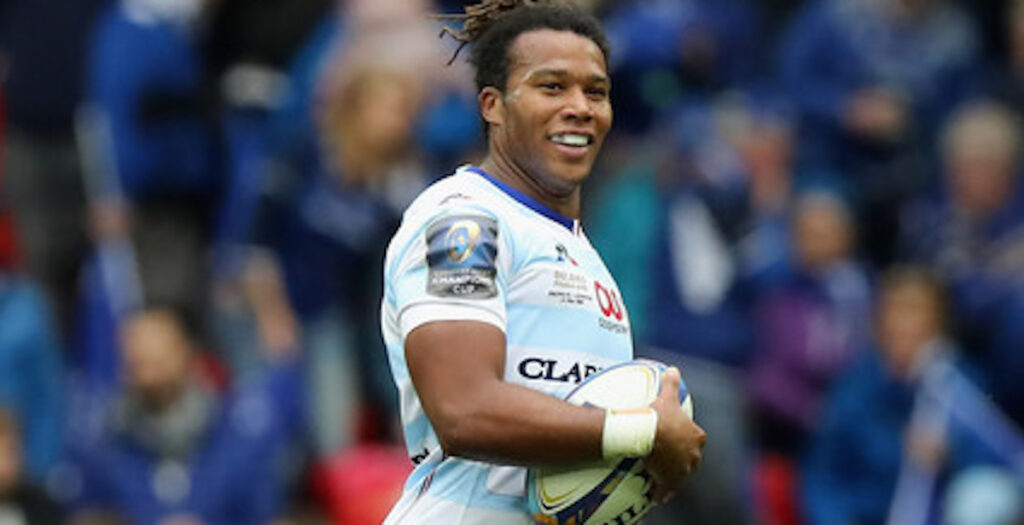 Former French international Teddy Thomas stood up Clermont winger Alivereti Raka to score for Racing 92 in the Top 14 on Saturday.

Thomas received the ball in a one-on-one situation with the current France winger and demonstrated delicate footwork to beat Raka on the outside and score in the corner.

This try helped Racing record a 27-19 win at Paris La Défense Arena leaving them fourth in the table after 13 rounds.