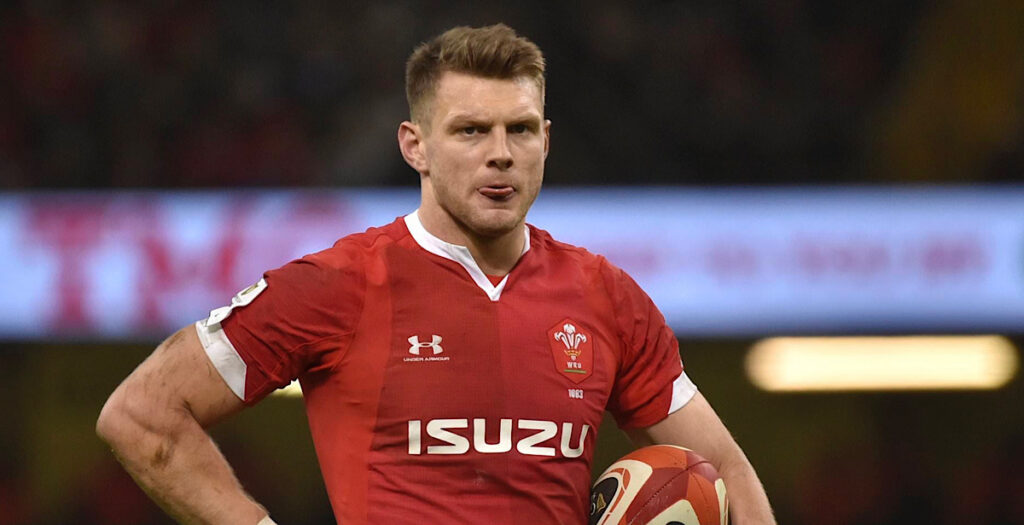 Wales fly half Dan Biggar was absolutely smashed in the opening minute of Saturday’s Six Nations clash at Twickenham.

Biggar was stood under a high ball when he was hit backwards in a double tackle by centre Manu Tuilagi and number eight Tom Curry.

The hit sent all 80,000 supporters at Twickenham into raptures and Biggar got straight back to his feet despite the collision.

It is likely that England targeted Biggar due to his injury concerns earlier in the week after he hurt his knee playing for Northampton in the Premiership.

England went on to win the game 33-30 at Twickenham to end their Six Nations campaign on a high, with a Championship title still possible.