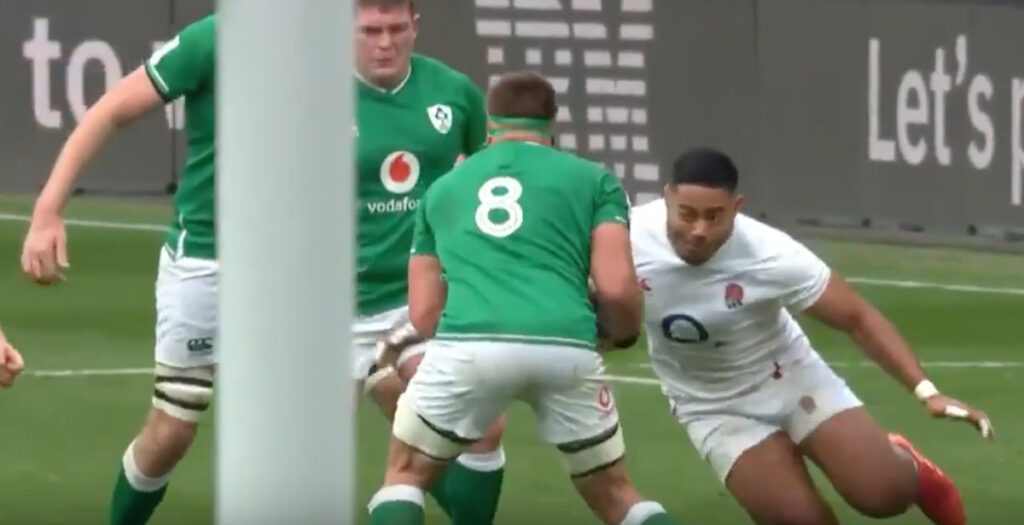 The 28-year-old connected with Stander as the back rower collected a high ball on the halfway line early in the game and the hit sent all 80,000 spectators into raptures.

This dominant tackle set the tone for Sunday’s game as the hosts ran away with a 24-12 win in round three of the Six Nations to take away any hopes of an Ireland Grand Slam. Full match highlights are available below:

Tuilagi made his England debut in 2011 and has since made more than 40 appearances for the men in white.