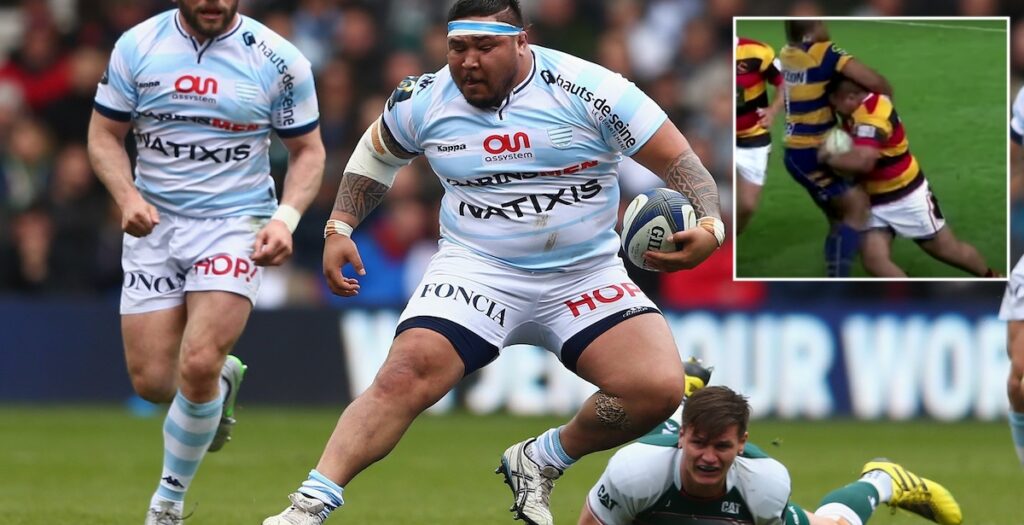 Tongan prop Ben Tameifuna is one of the biggest props in world rugby and is feared by defences at all levels with ball in hand.

The 28-year-old weighs 134kg and uses this huge weight, combined with a surprising turn of pace, to bounce defenders out of the way.

At times the Racing 92 front rower looks unstoppable, but given his immense size he’s also put in some devastating hits over the years including his infamous shot on Wallabies captain Michael Hooper.

Tameifuna made 65 appearances for the Chiefs in Super Rugby before joining Racing in 2015 where he earned more than 100 caps. Earlier this year he signed with Bordeaux Bègles but is yet to make his debut.