WATCH: The biggest hits and fights of Jamie Cudmore's reign of terror at Clermont 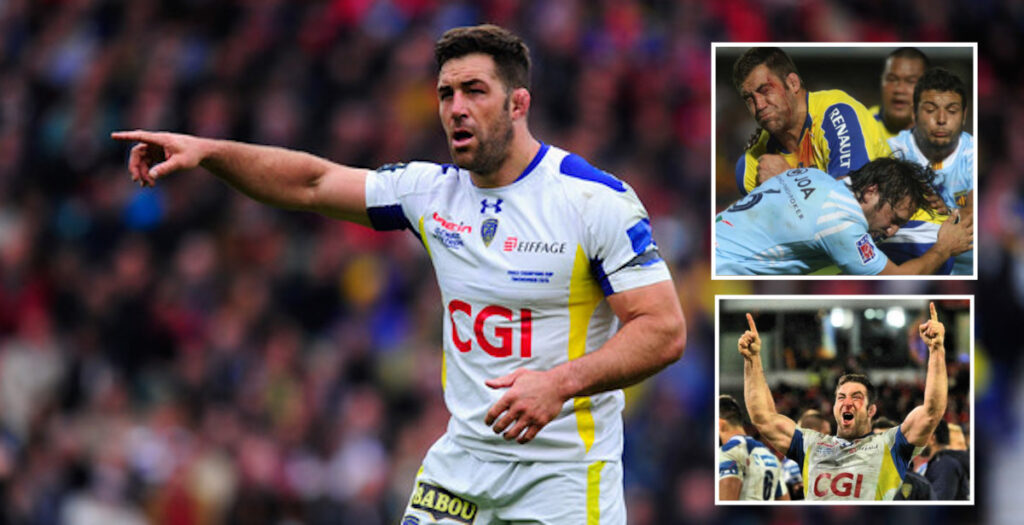 Canadian lock Jamie Cudmore has built up a reputation as being one of the nastiest individuals to have played the game with a portfolio of foul play on his CV.

The 41-year-old stands at 6ft 5” and weighs nearly 120kg making his on-field mischief impossible to miss and some go his huge hits and brutal fights are up there with the very best.

Cudmore spent the majority of his club career at Clermont where he helped them win their first ever Top 14 title in 2010 and he also represented Canada at four separate World Cups.