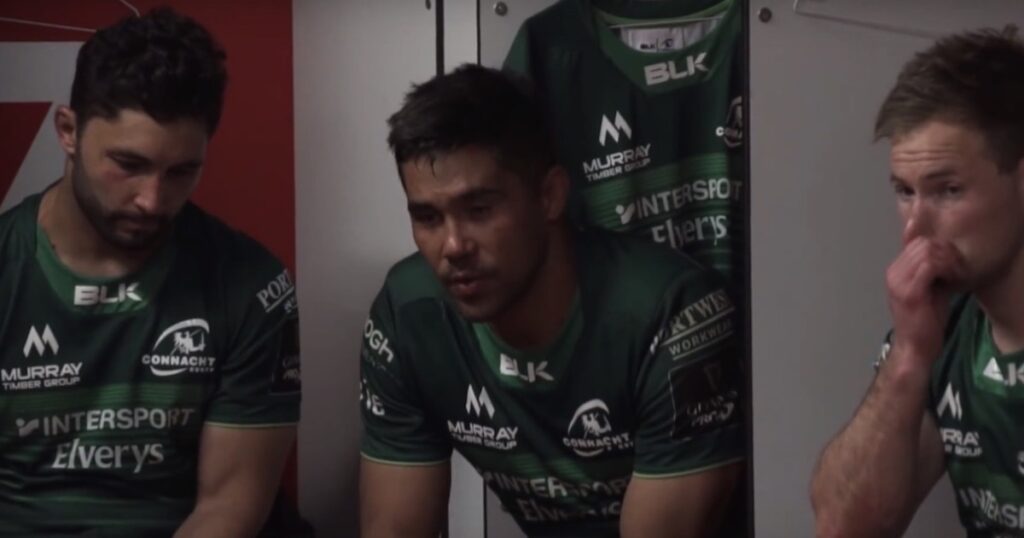 It’s been a long time since Connacht Rugby faced the unthinkable amid the early years of professionalism. Unions struggled to keep up to speed with the growth of the game, leading calls for some clubs to be folded.

Connacht had been one of those, but the devotion and determination to make their own name led them to glory. The once whipping boys of the then Celtic League, the province fought for its very existence, but is now seen as a staple of Irish rugby, with plans for a new €30m stadium set to be constructed.

Irish media Off the Ball have produced a superb mini documentary looking behind the scenes of a club which had been largely forgotten about in the wider Ireland national set-up. In Ireland’s breakthrough years of the early 2000s, just four Connacht players made it into the starting XV between 2002 and 2006.

Now with the likes of Jack Carty, Ultane Dillane and Bundee Aki, to name just a few, Connacht players are forming the heart of the Irish set-up alongside the other three provinces. Part of the reasoning behind this has been the stubbornness to keep going and not accept being beaten by professionalism.

This is since paid off in more than a few ways. The squad is now regular challengers in Europe, have benefited from high-profile coaching over the last five seasons – with Pat Lam leading the side to their first Pro14 title in 2016.

Connacht as a province also thrives on its community spirit, and its players commit to helping out vulnerable people around Galway. Typified by this, is their work in local hospices, which welcome key figures on a regular basis.