WATCH: The Top moments from the quarter-finals 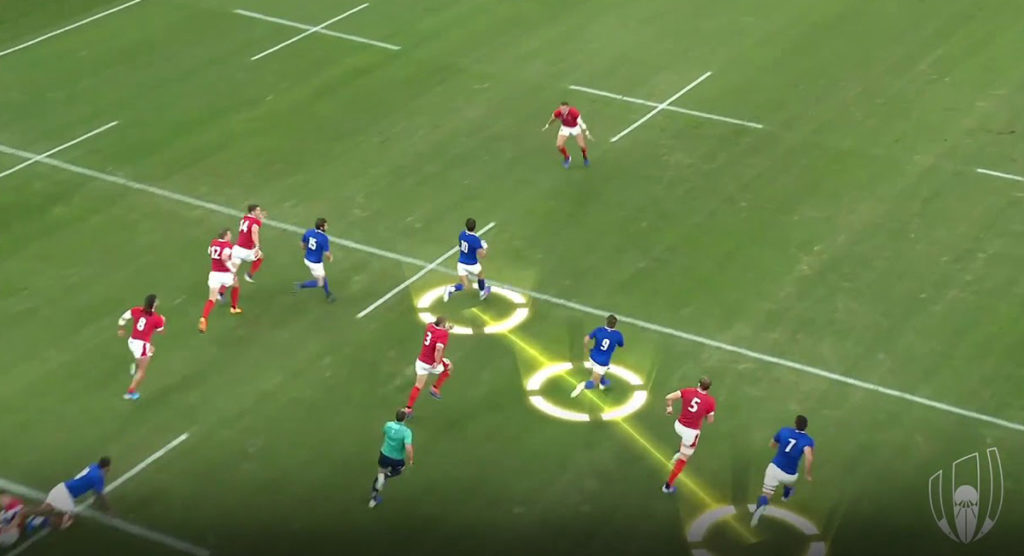 The Rugby World Cup is now down to just four teams – England, New Zealand, Wales, and South Africa. As the dust settles on a captivating quarter-final round, here are the four moments that have been picked out as the very best.

Jonny May was outstanding for England, particularly as he outpaced Samu Kerevi for the score after Henry Slade’s intercept and kick through.

Later, the All Blacks were in a class by themselves as they blew Ireland off the park. Crucial to that victory was their masterful offloading as seen with Ardie Savea and Dane Coles for George Bridge’s try.

France looked like the tournament team everyone knows they are capable of being before a devastating red card foreshadowed a tragic ending.

In spite of the heartbreak, they showed moments of true brilliance in attack, such as with their two quick tries to start the match, the second of which was finished by Charles Ollivon.

Lastly, South Africa ended the hopes of tournament hosts Japan, who simply had no answer for the Springbok pressure. Makazole Mapimpi sealed the match with his second try. Although, we think their eternal driving maul deserves a spot on this list as well.

Richard Cockerill admits he will have to spend time on the training ground rather splashing the cash if he wants to take Edinburgh to the next level.

How Leinster came up second best to Saracens was a bruising reminder that the PRO14 doesn't deliver the intensity necessary for Champions Cup success.