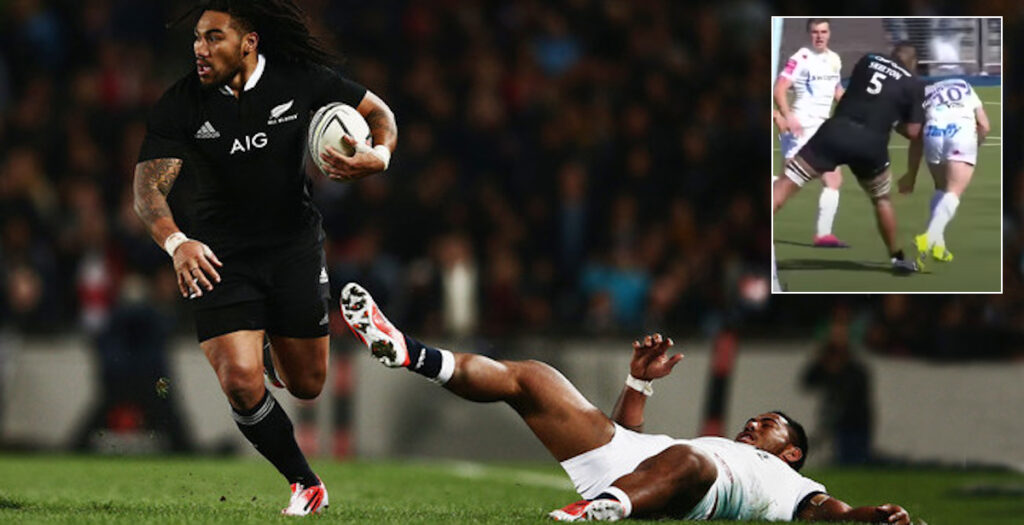 Sometimes in rugby it’s not the man with the ball who gets hit the hardest, but the one trying to make the tackle.

YouTuber Andrew Forde has created a montage highlighting the very best examples of when tackles go wrong in rugby and some are absolutely brutal.

The five-minute video features some of the most iconic tackle fails such as Israel Folau on George North in 2013 and Mike Catt on Jonah Lomu in 1995, as well as some of the worst attempts at tackling you’re likely to see.

While the video features some of the game’s biggest stars, there’s also a comical appearance from UK prime minister Boris Johnson during a publicity stunt in 2015.