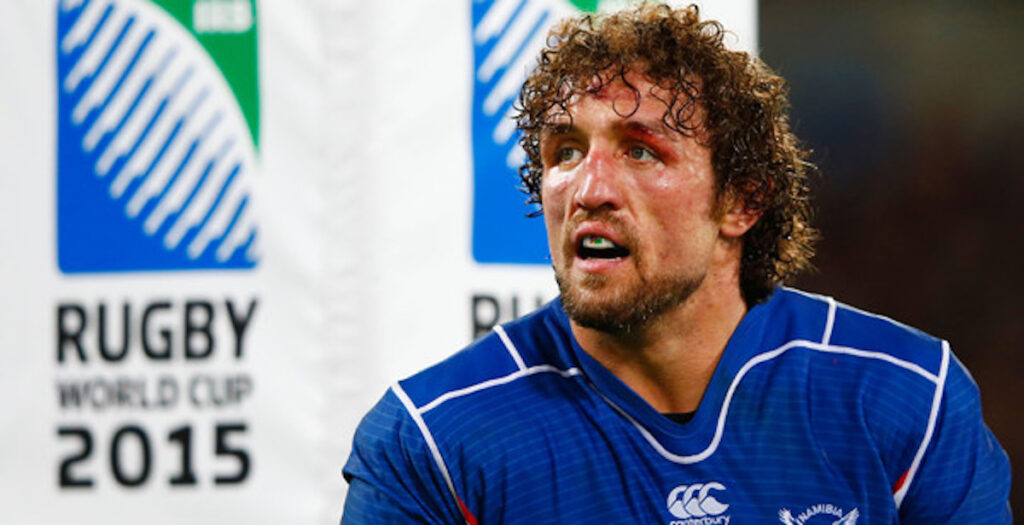 Namibian legend Jacques Burger recently joined Rugbypass to discuss the long list of injuries he sustained throughout his enduring career.

Burger was a notoriously hard-hitter on the pitch both for his country and for Saracens where he won two Premiership titles with the club.

Now 36, Burger remains one of the game’s greatest ever tacklers and this three-minute montage highlights exactly that:

The Namibian earned 41 caps for his country across three World Cups and at the 2011 tournament he was one of the top five players according to IRB’s Rugby News Service.