WATCH: Top 10 Lions tries of the 2000s will get fans psyched for Summer tour 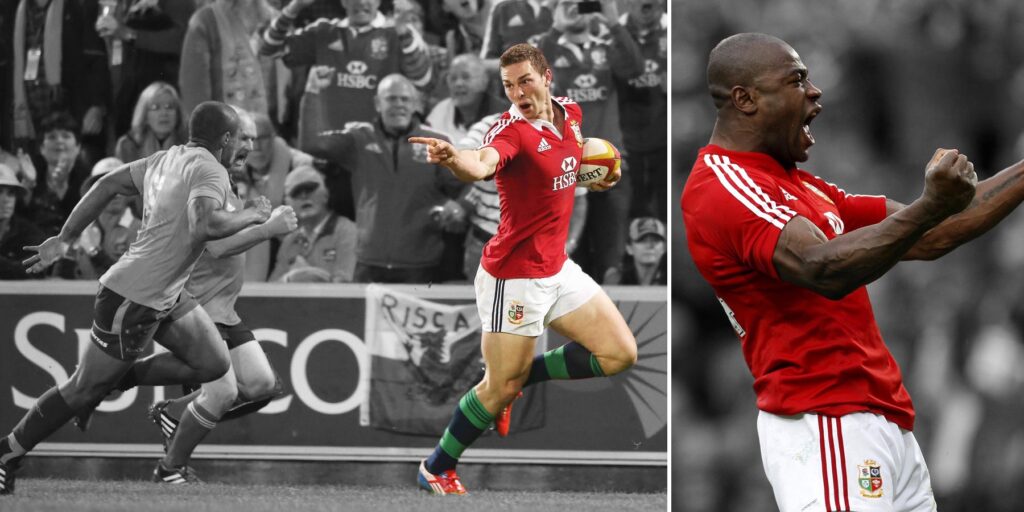 With the British & Irish Lions poised to tour South Africa this summer fans have been reminiscing about the greatest moments from previous Tests.

In response to this the official Lions YouTube channel has put together an awesome video showcasing the top 10 Test match tries scored in the 21st century.

Some of the most memorable scores feature in the video including George North’s wonder try from 2013, Jason Robinson’s electric footwork from 2001 and the infamous team try from 2017 against the All Blacks.