WATCH: Tribute to Hadleigh Parkes on eve of Wales departure 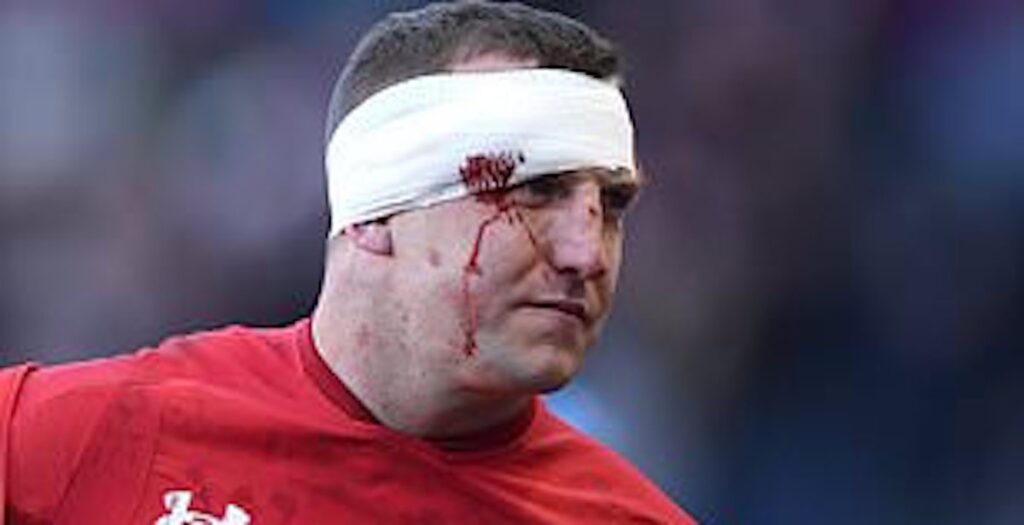 Wales centre Hadleigh Parkes confirmed his exit from Scarlets on Friday after a successful six years with the club as his international career appears to be over.

The 32-year-old New Zealander played for the Blues and Hurricanes in Super Rugby before moving to Wales in 2014 to play for the Scarlets in the Guinness Pro 14.

Three years later Parkes earned his first cap for Wales and the centre went on to become a corner stone of Warren Gatland’s side which won a Grand Slam in 2019 and reached the semi-finals of the World Cup in Japan.

He went on to earn 29 caps for Wales scoring five times in the process and highlights from his time in the north are available below: