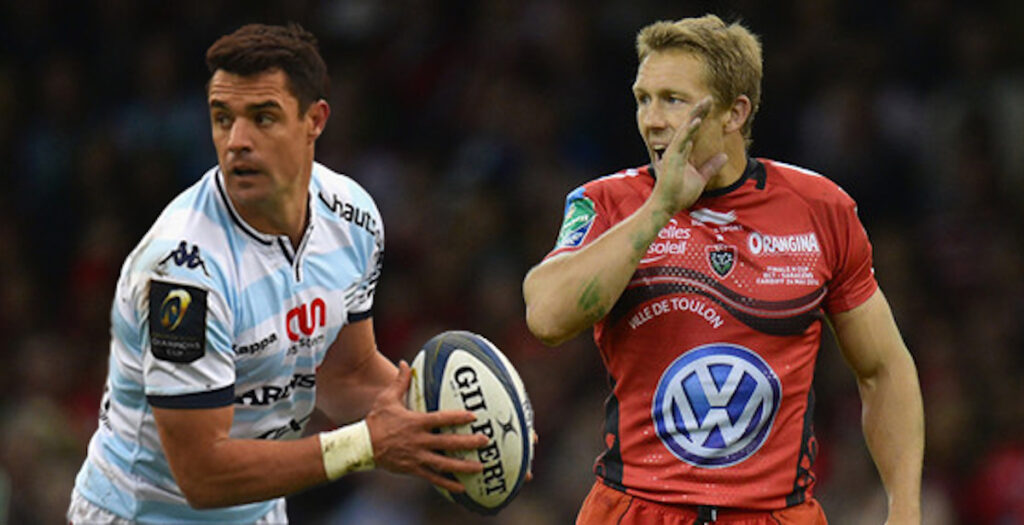 Earlier this month former All Blacks star Dan Carter hinted at retirement after announcing his departure from Japanese side Kobelco Steelers.

The 38-year-old is revered as one of the game’s greatest ever players with 112 appearances for New Zealand, scoring more than 1,500 points in the process.

However rugby fans from different parts of the world have regularly compared him to one the game’s other greats, Jonny Wilkinson.

The Englishman played 91 times for his country and ranks second in international Test match points behind Carter.

While the debate is probably weighted towards Carter given his longevity and two World Cup titles, Wilkinson’s defensive work rate and revolutionary kicking technique make him an icon among the northern hemisphere.

Here’s a montage showing a combination of some of their greatest moments over the past 20 years: