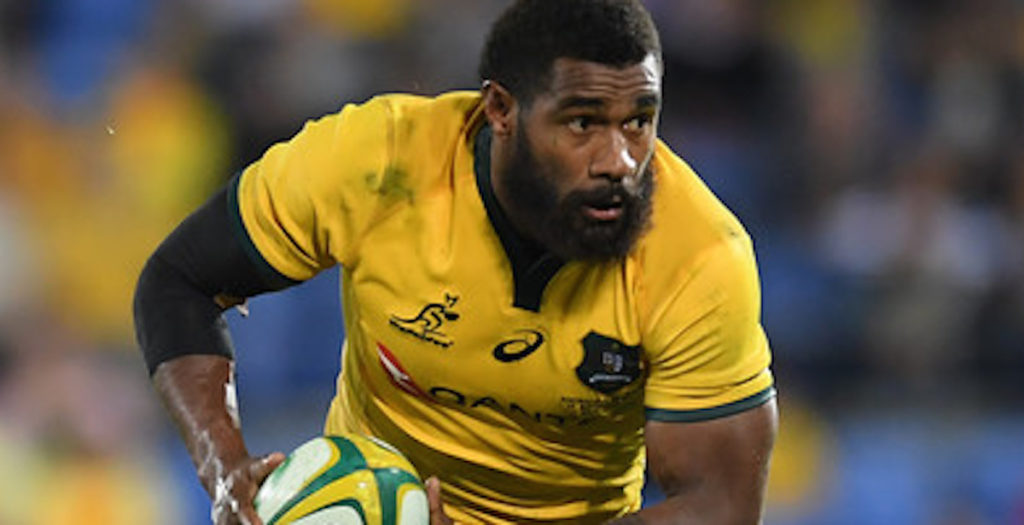 Australia beat Italy in an end-to-end thriller in Padova which finished 7-26 after two early disallowed tries for the Italians.

Adam Ashley-Cooper was directly involved with the Wallabies’ first two tries of the game after making his surprise return to international rugby at the age of 34.

Wallaby tighthead prop Taniela Tupou was the third scorer for Australia after showing some amazing ball control and footwork for a 135kg front row forward.

The Italians got themselves back into the game after Mattia Bellini gathered a loose ball to run in from 50 metres, but in the final two minutes Wallaby scrum half Will Genia scored the killer try to settle the match.

Italy will host New Zealand next weekend while Australia will travel to Twickenham to take on England in their final rounds of international rugby in 2018.