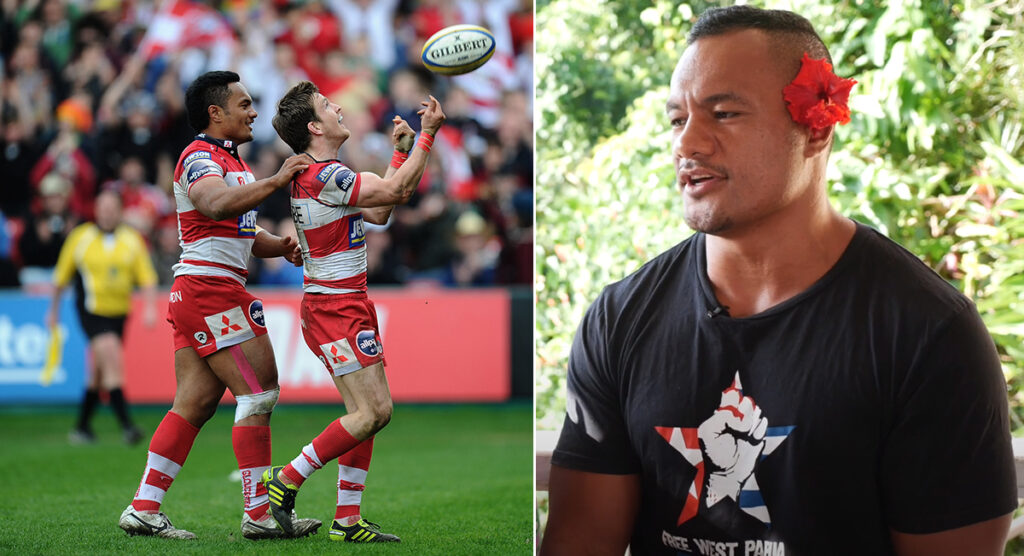 Former Samoa and Gloucester back Eliota Fuimaono-Sapolu has spoken about his experience with the unbelievable disparity in pay between Pacific Island players and those from other rugby countries.

Fuimaono-Sapolu was talking to the Pacific Rugby Players Welfare trust, an organisation led by Dan Leo who set out to improve the lives and careers of Pacific Rugby players.

The New Zealand born back spent three seasons and won multiple awards at Gloucester, but has detailed how he was told that he would not be remunerated to the same level as other players.

“I was told straight that there’s no way I could be played more than a Scottish player,” the skilful playmaker said. “I will never be what I achieve, I will always be the stereotype in their mind that I am not worthy of a Six Nations contract or a Tier 1 contract regardless of how I played.”

“We will always be this low-value brown person. It’s cheap labour.”

One of Fuimaono-Sapolu’s classic Gloucester moments in 2011: