What to watch over the Christmas holidays 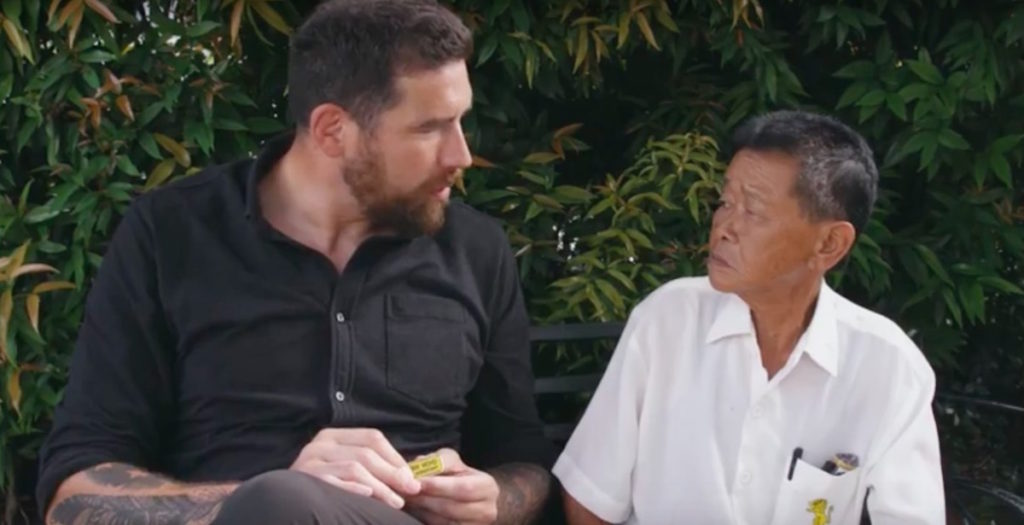 Now that the Christmas holidays have arrived there’ll be plenty of time to binge on TV shows and movies. To help you chose what to watch, we’ve put together a few suggestions of rugby documentaries that should keep any rugby fan entertained and whether you enjoy comedy, behind the scenes documentaries, travel shows or inspirational stories, there’s something in here for everyone. For full versions of the documentaries as well as other suggestions, visit this page on RugbyPass.

Earlier this year we travelled to Malawi with RugbyDumps’ Grant Constable to spend time with Bhubesi Pride Foundation, a rugby coaching based charity that works with rural communities throughout beautiful Africa. This engaging 30-minute piece documents our incredible experience there.

At 17-years-old Henry Fraser was a senior prefect at Dulwich College, in southeast London. Following in the footsteps of his older brother, Saracens flanker Will Fraser, Henry played his rugby with Saracens academy side.

Henry’s world would be turned on its head in the summer of 2009 when on holiday with his friends in Portugal. The innocuous decision to dive into the sea would leave him with a crushed and severed spine.

In this episode, RugbyPass meets the man that has triumphed in adversity, as Henry Fraser tells his Exceptional Story.

Jim Hamilton travels to Singapore to explore the city and find out more about the rugby scene in the Southeast Asian country. He meets up with the national team captain and some local players for a traditional steamboat. He also gets his boots on for a training session with the Wanderers and is given a history lesson at the Singapore Cricket Club.

What to watch over the Christmas holidays | RugbyDump - Rugby News & Videos