While everyone loves Eddie Jones' wit, Rassie Erasmus has put out another frank video ahead of the RWC final 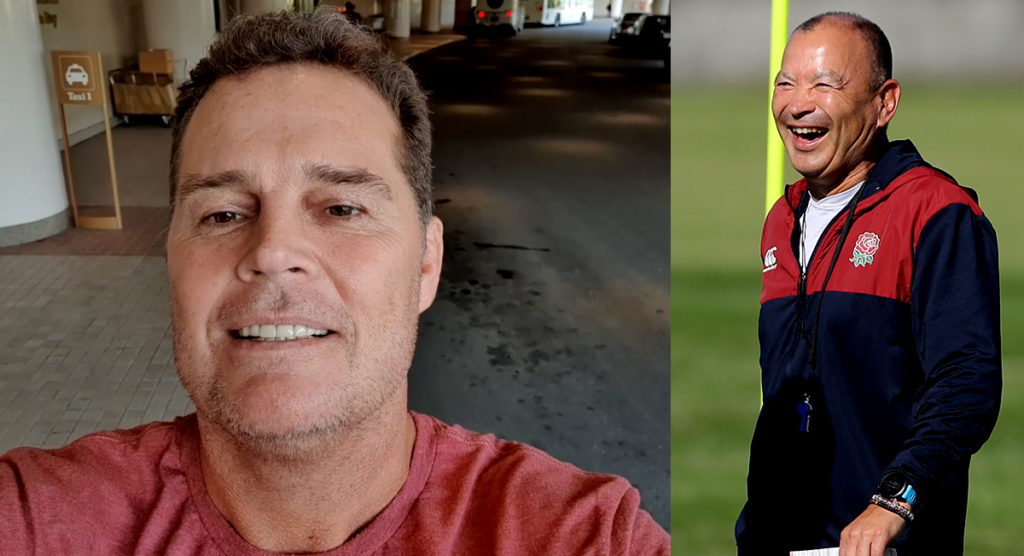 Never before have coaches been so accessible in Test rugby, and ahead of the final, fans are in the position to really get to know the men who pull the strings. Eddie Jones appears to love the spotlight while Rassie Erasmus is certainly more soft-spoken, but he too has been very transparent to the public.

Both coaches are actually up for awards, as they were today announced as being nominated for honours in the World Rugby awards, which will take place in Tokyo on Sunday evening.

Both Jones and Erasmus are nominated for Coach of the Year, and award that will clearly go to the winner of Saturday’s final. The Coach of the Year nominees are: Erasmus, Eddie Jones, Warren Gatland, Steve Hansen and Jamie Joseph.

Team of the Year is also up for grabs, and again, both England and South Africa will contest it, along with Wales, New Zealand and Japan.

The Springboks were last named Team of the Year a decade ago (2009) and the last South African to be named Coach of the Year was Jake White, 12 years ago.

“The Rugby Championship winners are bidding to create Rugby World Cup history by becoming the first team to lift the Webb Ellis Cup after losing a match, against New Zealand in their Pool B opener. That loss, 23-13, is their only one of the year, having won nine and drawn the other of their 11 tests. The Springboks have risen to number two in the World Rugby Men’s Rankings for the first time in more than four years after reaching a first RWC final since 2007,” said World Rugby.

Erasmus, who returned to South Africa to take up the Director of Rugby role, was thrown into the head coach position and has achieved a remarkable turnaround for Springbok rugby, making the team a force again after a dire few years.

Today, he thanked the public for their continued support in a candid, selfie video the likes of which fans have not seen with previous coaches.

The Springboks have named their team for the final, with just one change being star winger Cheslin Kolbe fit again and coming back in as a direct swap with Sbu Nkosi.

While everyone loves Eddie Jones' wit, Rassie Erasmus has put out another frank video ahead of the RWC final | RugbyDump - Rugby News & Videos