Wilkinson: Wales on the rise but All Blacks still finding their way ahead of RWC 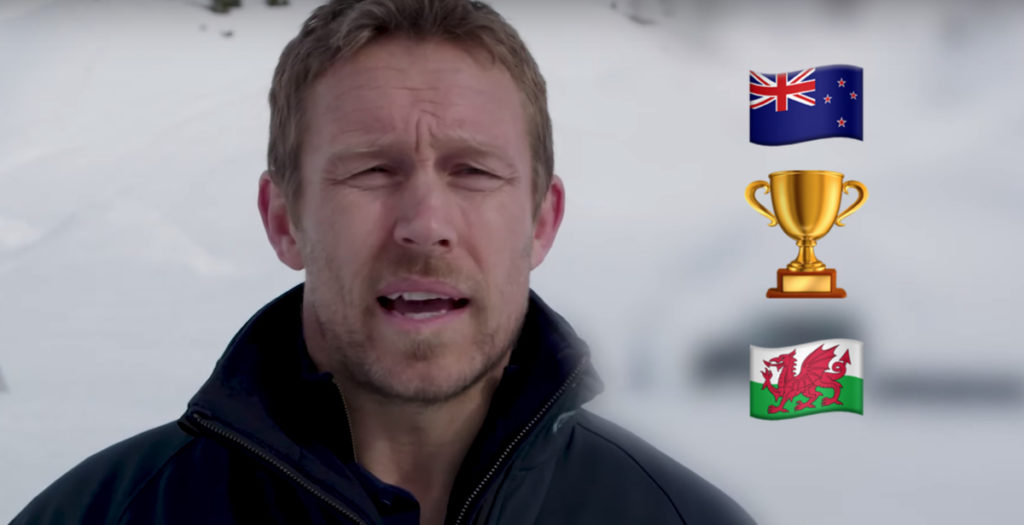 Jonny Wilkinson said Wales are on the up ahead of this year’s Rugby World Cup while New Zealand are still “finding their way”.

The England veteran believes that the All Blacks aren’t moving forward in the same way that Wales are and that if New Zealand don’t show improvement ahead of the tournament in Japan, it could be anyone’s to win.

“There’s two very good teams ranked one and two at the moment,” said Wilkinson. “Wales seem to be on the up, indicated by their final performance (against Ireland) which was the most important one.

But the World Cup winner put a lot of emphasis on having fresh legs for the tournament as well as form.

“You can’t afford, in my opinion, to turn up to a World Cup heavy-legged…One thing I remember from my World Cups is feeling fresh and thinking ‘this is bizarre, I never feel fresh like this’.”

This year’s World Cup kicks off on 20 September with hosts Japan taking on Russia in Pool A.

Wilkinson: Wales on the rise but All Blacks still finding their way ahead of RWC | RugbyDump - Rugby News & Videos