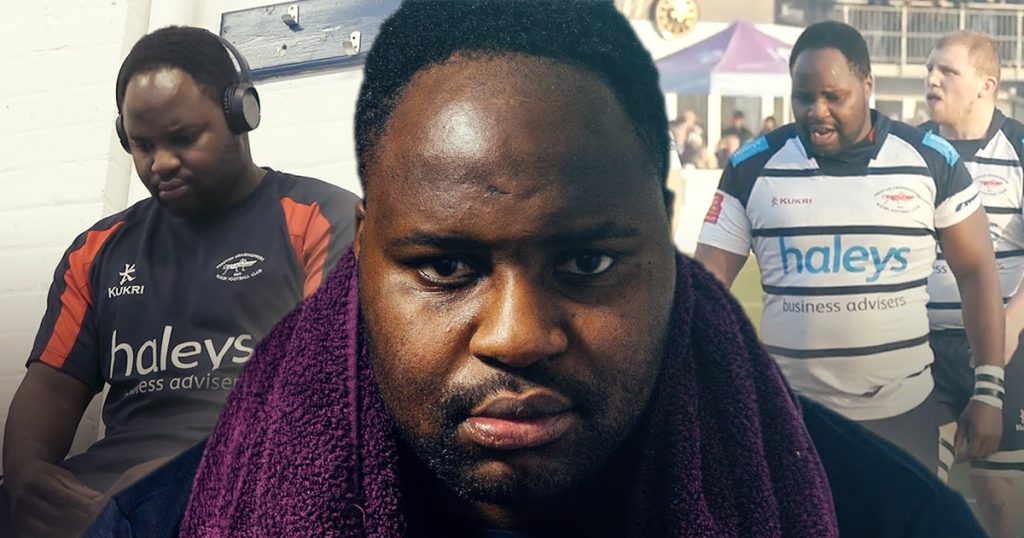 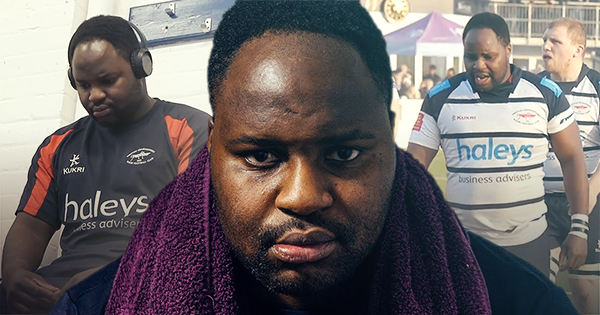 ‘Work Hard, Keep Pushing’ is the story of rugby player Oga Mabaya, a man who left Zimbabwe in 2005 for the promise of a more stable life in England. This short film shows how his perseverance against the odds reaped rewards and personal satisfaction.

Born in Zimbabwe in 1990, Oga and his family left to escape the econimic crisis.

Moving to a rural town in the North of England proved to be a difficult transition, but he used his love for rugby to help himself integrate into a new country, make new friends and lead a better life.

As a filmmaker and former rugby player himself, Garth Dew has brilliantly captured Oga’s journey, with the aim of telling the inspiring story of his dreams of playing 1st XV rugby for Preston Grasshoppers.

However, with Oga’s self-professed lack of talent and physical ability, that seemed unlikely.

Oga committed to doing everything that he could to make that dream a reality, and his story is testament to the old adage that there is no substitute for hard work.

“I am no superstar, but I’m the best version of me I can be,” he says.

Dew adds: “In the end, that’s all we can strive for, and hopefully this film will give everyone the belief and motivation to go out and achieve their goals, no matter how big, small, or insignificant they may seem to others.”

It’s an inspiring tale and one that hopefully all rugby players will enjoy. You can follow Director Garth Dew on twitter at @garth_dew or visit his official website to learn more.