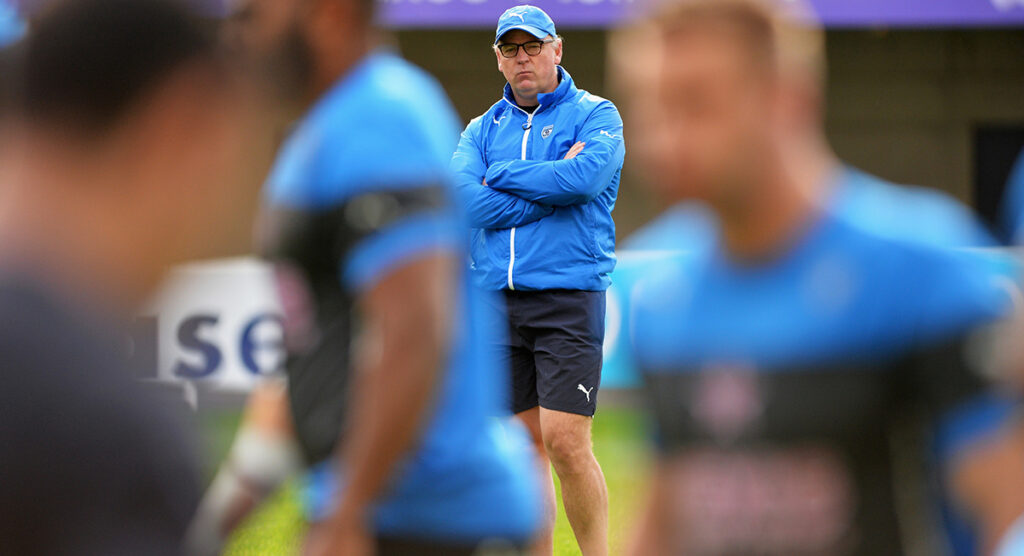 White replaces Alan Zondagh after the latter resigned in the wake of a poor start to the season that saw the side win just one of their six matches before the coronavirus outbreak forced a pause in the campaign.

“We need to rebuild a winning culture at Loftus,” White said in a statement. “There’s a great history and heritage here, and I’m looking forward to adding my contribution to the Bulls’ legacy.”

White led the Springboks to the 2007 Rugby World Cup title, and was most recently with Toyota Verblitz in Japan. He has also previously coached the Sharks and the Brumbies and spent three years at Montpellier in the French Top14.

The Bulls are historically South Africa’s most successful Super Rugby side with three previous victories in the Southern Hemisphere club competition.

RELATED VIEWING: The Breakdown from NZ