World Rugby admit that the wrong decision was made at Twickenham 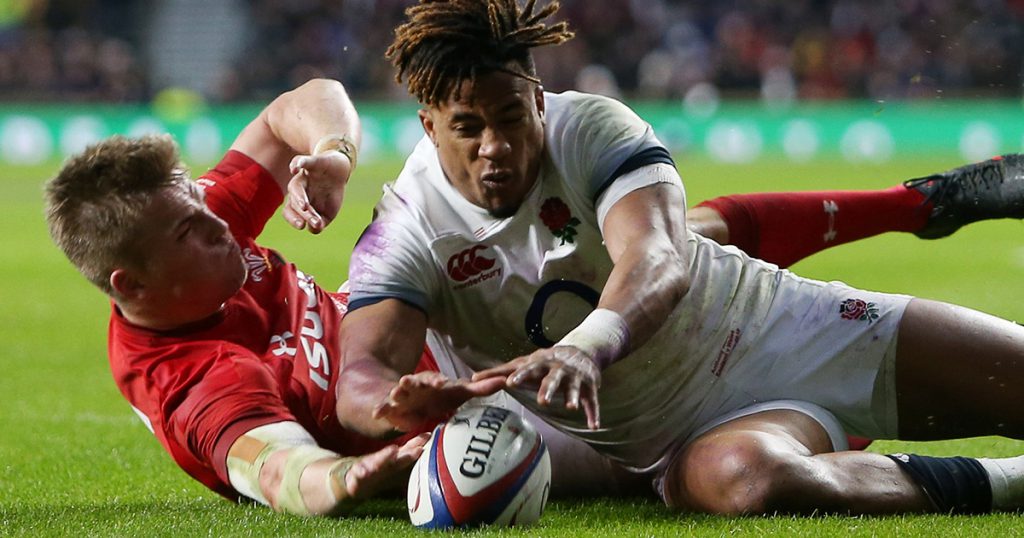 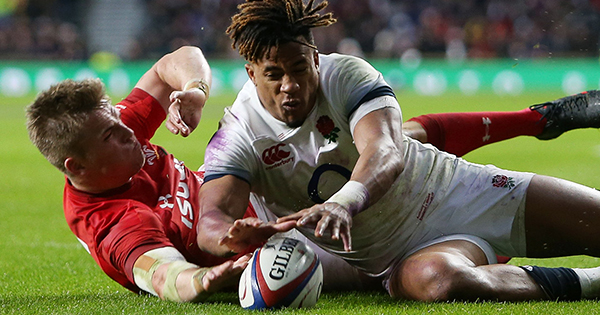 Wales assistant coach Rob Howley has said that World Rugby admitted that they made a mistake in not awarding Gareth Anscombe a try during Saturday’s 6 Nations clash between England and Wales at Twickenham. England won 12-6.

It was the most talked about moment in the match and while there was a contentious possible knock-on by Steff Evans leading up to the chance (scroll down), Anscombe appeared to ground the ball first, but the try was disallowed by TMO Glenn Newman.

“It was good to have dialogue with World Rugby… they confirmed the TMO made a mistake,” Howley explained. “That dialogue happens continually throughout international periods.

“That phone call took place yesterday and Alain Rolland confirmed on behalf of World Rugby that it was a mistake. I haven’t spoken to any of the match officials. It’s happened, it’s disappointing that happens in professional sport.”

Anscombe himself said that he thought he got the ball down first, ahead of Anthony Watson.

“I felt some pressure of the ball on the ground. I thought that I got it down, but the decision didn’t go our way. That was disappointing because it potentially would have changed the momentum, but ultimately it was still early on in the game and we had a lot of chances to fix it,” Anscombe said.

“The TMOs don’t always get it right, which is frustrating, but you can’t do much about that. We were confident once we saw the first replay and started jogging back.

“We trust the TMO. You’ve just got to back the individual to use the replays and communicate well with the touch judges and the referee, then hopefully they get the majority of them right.”

Coach Warren Gatland was clear in his view though, saying he thought it was a “terrible mistake”.

Here is a look at the other video that has been going around, showing that Evans got fingers to the ball in the lead up to the try. The main debate with this one was whether he knocked it forwards or backwards, which is obviously very difficult to decide from this vantage point.

Forget the grounding, it looks like the ball comes forward off Steff Evans fingers first? pic.twitter.com/iJLlyBuXJq

Either way, this latest admission from World Rugby will at least give Wales fans – and even neutrals – justification that they were correct in their views, as the grounding did seem fairly clear cut.

“World Rugby has clarified to the Wales team management as part of the usual review process with teams that the TMO made an error in the application of law during the England versus Wales match at Twickenham.

“In accordance with law 21.1 b Wales should have been awarded a try as the Wales player grounded the ball.”