'WWF or rugby' - Should this have been a red card? 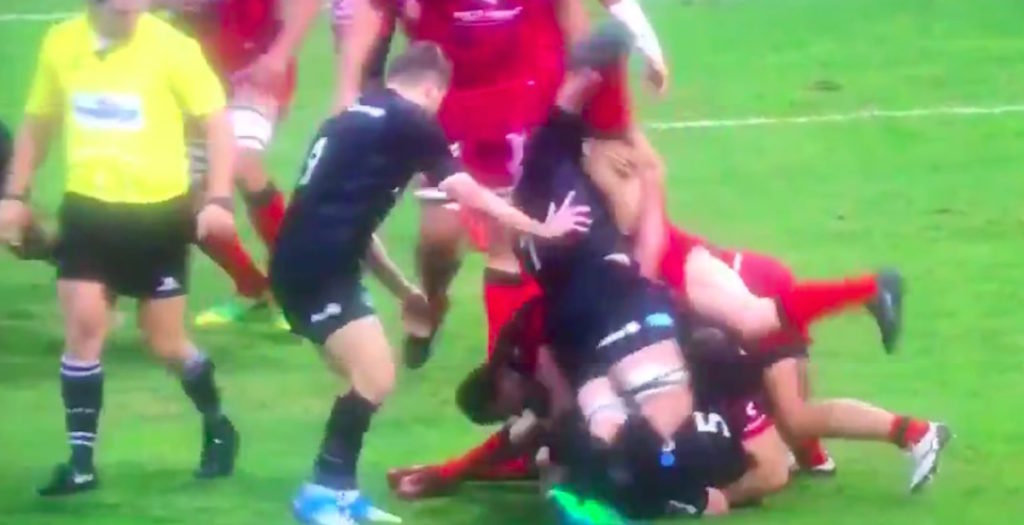 Saracens flanker Schalk Burger got away with a potentially dangerous clear out at a breakdown against Lyon in the Champions Cup.

The former South African international appeared to lift a Lyon player above horizontal and roll him onto his head midway through the first half.

Former England and Fiji sevens head coach Ben Ryan said the incident was “better suited to WWF” and expressed his displeasure at the fact he was not penalised.

Last weekend Bath prop Ross Batty was given a straight red card for a similar incident in the premiership, but did both clear outs deserve the same punishment?

'WWF or rugby' - Should this have been a red card? | RugbyDump - Rugby News & Videos