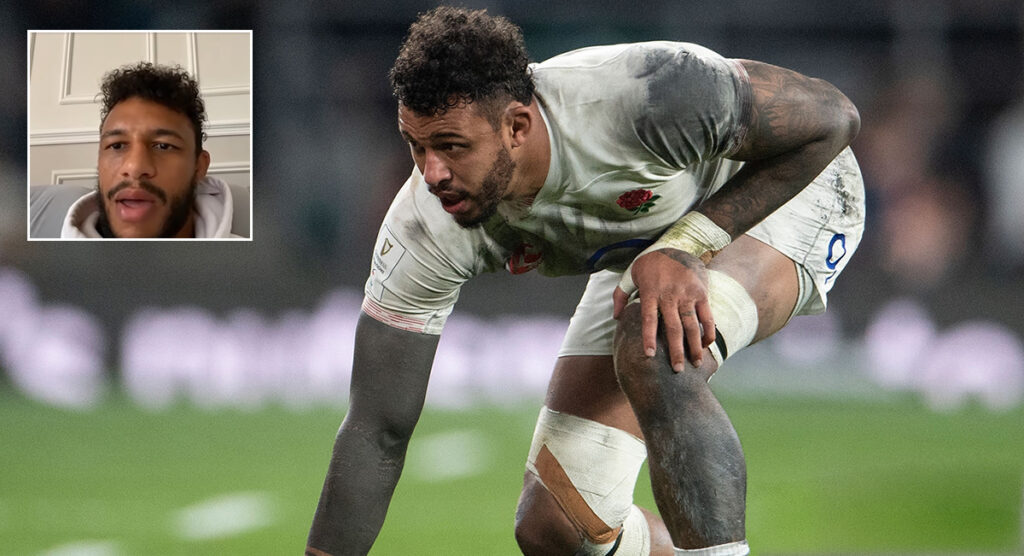 England and Northampton forward Courtney Lawes says divisive political viewpoints amid the Black Lives Matter movement need to be met by those in the middle “finding their voice”.

Lawes said that while some Gallagher Premiership clubs had taken a knee in order to show their support for the movement and the wider issue of racism, Saints wanted to avoid creating division with their gestures.

Instead, they elected to stand as a team in a circle before their match against Wasps last weekend.

“Knowing politics and what it is at the minute, it’s become very divisive – and we [Northampton Saints] didn’t want that,” he told Jim Hamilton on RugbyPass’ The Lockdown podcast.

“I could see it coming a mile off. What kneeling and what Black Lives Matter represent is different to different people. Some people see it as one thing and other people see it as another. That’s not to say anyone is in the wrong or right, it’s maybe just how deep you’ve looked into the situation possibly?

“And whether you can differentiate between saying black lives matter, which of course they do, and the kind of organization, movement, which in my opinion, is something a bit different.”‘

Lawes admitted that the subject of racism in the world is a “difficult subject for anybody nowadays” but reiterated his feeling that bringing politics into sport would only exacerbate the divisions.

“It’s a very difficult subject for anybody nowadays. The reason I didn’t want it coming into rugby is because it doesn’t matter what side of the argument you stand on, you’re going to get backlash regardless because it just incredibly divisive, and that’s why we as a club went about it in a different direction.

“There’s a bigger picture going on in America and we’re just having some spillover in Britain, that’s what you’re seeing here. Basically a watered-down version of what is happening in America.”