15 Players Nominated for European Player of the Year 2018 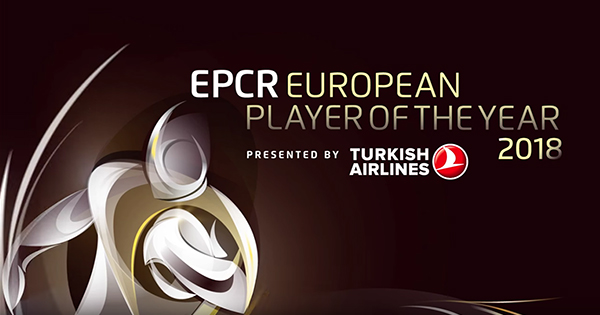 Fifteen players have today been nominated for this year’s European Player of the Year award, with voting now open to the public. Below are all the details on how to vote, and you stand a chance of winning a trip and VIP tickets to the finals too.

Voting for the award is open now on www.championscuprugby.com/epoty and fans will be in the running to win two VIP tickets to the Challenge Cup and Champions Cup finals in Bilbao next May with one night’s accommodation courtesy of EPCR.

The list will then be reduced to five players in April following the Champions Cup semi-finals by a combination of the public vote and the verdict of the panel of judges.

The voting will then be reopened and the winner of the 2018 award will be announced after the Champions Cup final in Bilbao on Saturday, 12 May. The EPCR European Player of the Year will be announced during Finals weekend with the winner determined by the public vote being combined with the selections of a panel of esteemed rugby experts. 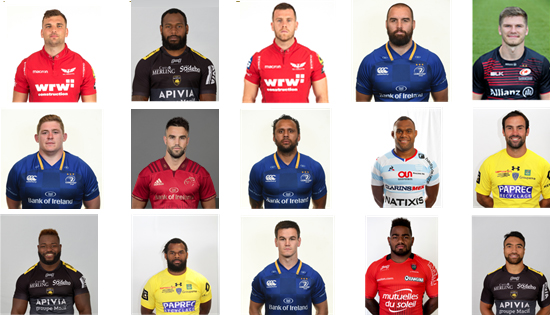