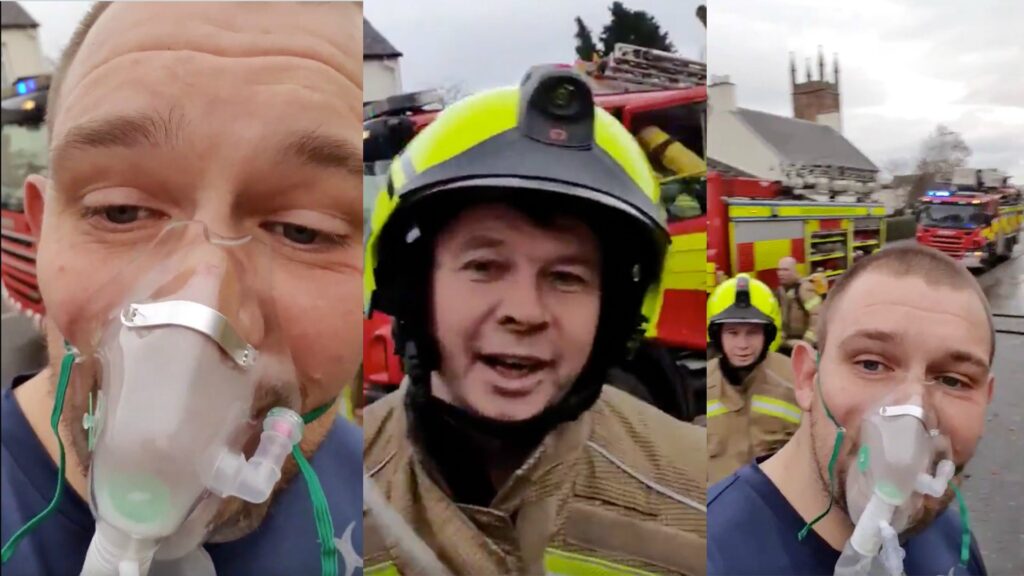 There’s content, and then there’s CONTENT. This is simply fantastic. Scottish prop Gordon Reid only went and saved a man from a burning house, and filmed the proceedings!

Not everyone will know who Gordon Reid is, but you should after watching this. The 32-year-old prop is absolutely hilarious on social media and he is building quite the presence for himself on the platform.

Scottish Prop Gordon Reid has made quite the name for himself on social media for his bizarre and funny antics. These antics include sharing a bed with a bottle of IRN-BRU and making a Japanese tour guide speak Scottish slang (IMAGES BELOW). 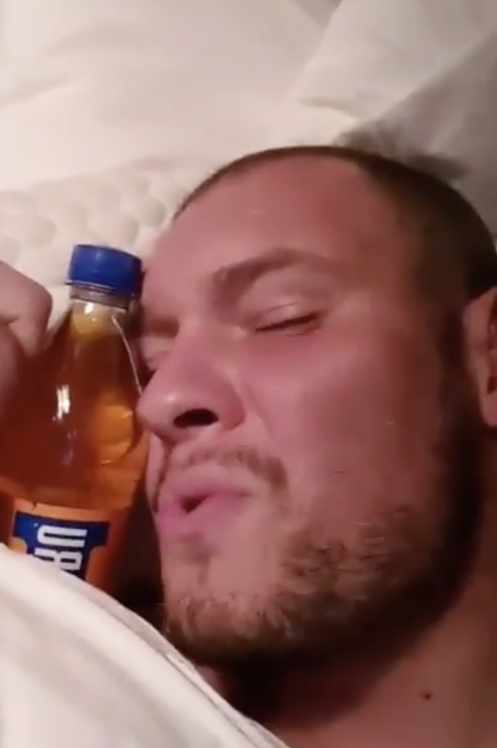 This was just another viral moment to add to his collection, but we’re sure that he wasn’t expecting this to happen. On Sunday evening Reid posted the video on his Twitter account with the caption…

Just a normal day, wake up have breakfast, safe a guys life by pulling him out of his house, which was on fire, then the prick ran off. Didn’t even say thanks. Now am stuck here sucking on air. Thanks for the back up

@fire_scot
@AyrshireSPolice
It makes for quite a surreal video as the 120kg prop can be seen breathing through an oxygen mask with a fireman behind him getting involved in the video.
Reid was involved in Scotland’s unsuccessful World Cup campaign in Japan. He also represented Glasgow Warriors for seven years, before transferring to Premiership side London Irish in the summer of 2017.
He scored his only test try so far against England, in a 61-21 Six Nations and Calcutta Cup defeat at Twickenham on 11 March, 2017.
Was an unused replacement on 24 November, 2012 against Tonga, but had to wait almost two years to win a test cap.

Just a normal day, wake up have breakfast, safe a guys life by pulling him out of his house, which was on fire, then the prick ran off. Didn't even say thanks. Now am stuck here sucking on air. Thanks for the back up @fire_scot @AyrshireSPolice pic.twitter.com/EUddvTwueb