16 of the best tries from the June Internationals 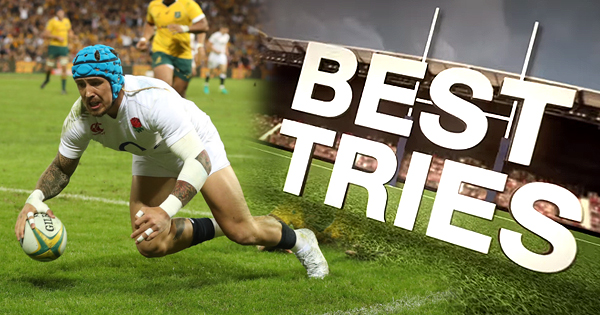 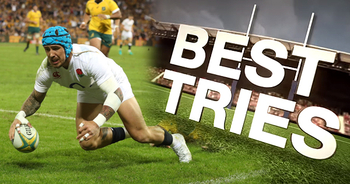 It’s been a great summer of rugby. From England’s first series win in Australia to a pulsating Junior World Championship, there was action and tries aplenty. All this makes you wonder how difficult it must have been for World Rugby to trim this compilation down to just 16 tries.

We recently posted a look at the some of the Best Skills during June, and now, the tries.

Japan bagged a sensational length of the field try in the second test defeat to Scotland through Kaito Shigeno, while their Under 20s player Ataata Moeakiola finished a great set-piece move as the Brave Blossoms took a shock half-time lead against the Baby Boks.

England also impressed at both junior and senior levels and featured are Jack Nowell’s match-winning try against the Wallabies in the first Test.

U20 Joe Marchant’s opening score against Ireland helped his side go on to lift the Junior title.

With the Super Rugby season entering the business end and Rugby’s return to the Olympics, you can expect plenty more stunning tries in the coming months. Stay tuned!

Catch all 16 great tries below, featuring a nice mix from the various Test matches that took place