5 dazzling tries from the penultimate round of the Top 14 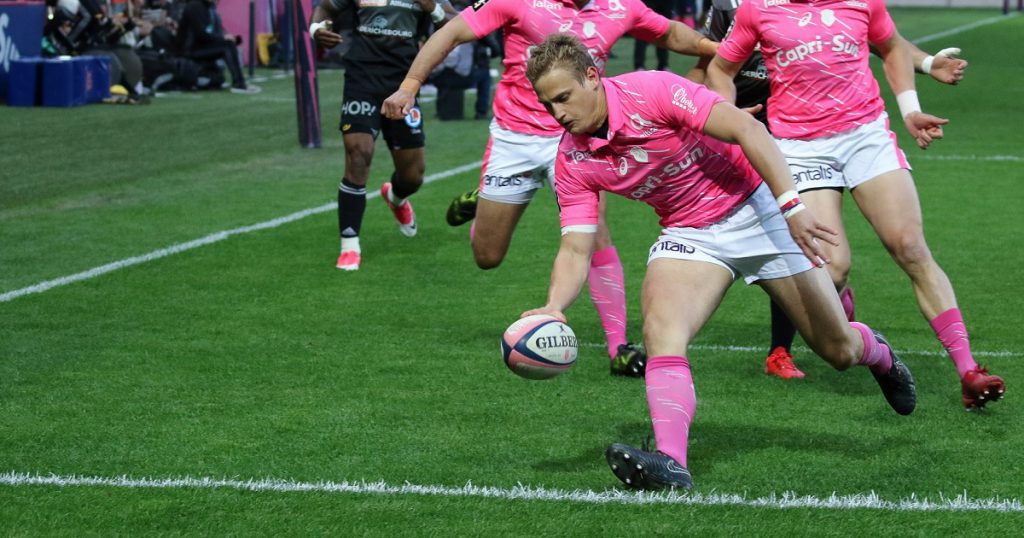 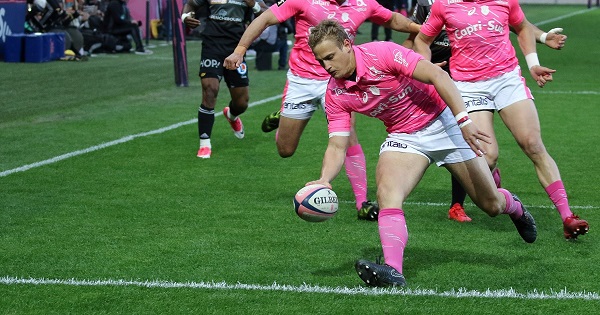 The penultimate round of the regular Top 14 season produced some frantic action at both ends of the standings with playoff spots and league survival still left to play for. Here is a look at the best tries scored over the course of a fascinating weekend.

The biggest winners from last weekend were undoubtedly Stade Français, whose 30-22 victory over Brive – helped by Jules Plisson’s try – allowed the Parisian side to breathe a little easier at the foot of the table. It also relegated Didier Casadeïs’ side to ProD2 for 2018/19.

Toulouse dropped a place to third in the table thanks to Racing 92’s win against Bordeaux but were impressive 19-14 winners over La Rochelle despite having Gillian Galan sent off for an elbow on Victor Vito.

Across the board, there were some terrific tries scored. The amount of free-running rugby on show from the majority of teams over the weekend and off-loading was a joy to watch and made for entertaining viewing.

In particular, the efforts of Teddy Thomas – who latched onto a brilliant offload from Virimi Vakatawa in the tackle – and François Steyn chasing down Ruan Pienaar’s pin-point cross-field kick to score for Montpellier were exceptional.

Oyonnax did everything they could to remain in contention for survival courtesy of Quintin MacDonald’s excellent run-in from the 22. The hooker took a flat pass and showed a clean pair of heels to beat Lyon’s Jonathan Pélissié and Toby Arnold to the line.