5 Great Tries from round four of Super Rugby 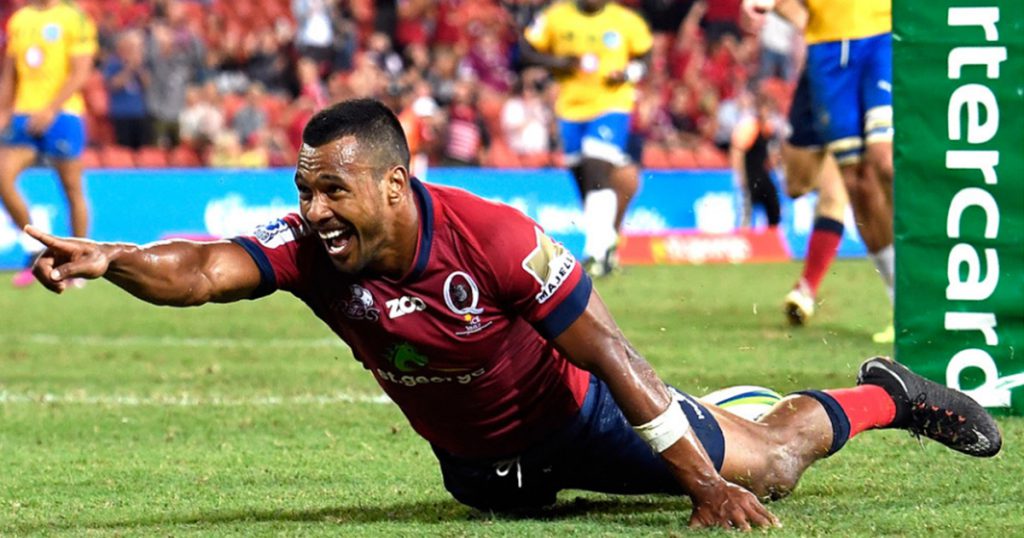 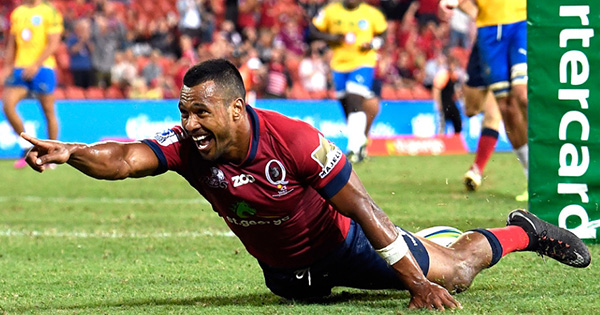 While the Six Nations took centre stage up north, there was also plenty of high-flying action and excitement in round four of Super Rugby. Here is a look at five of the best tries from the weekend.

Things went very well indeed for the Jaguares in Buenos Aires, upsetting the Waratahs 38-28. The tone was set very early with this Emiliano Boffelli score straight from the opening kickoff.

The match between the Crusaders and Hurricanes certainly didn’t disappoint. Big Manasa Mataele did some serious work after an offload from Codie Taylor found him bouncing Hurricanes defenders right and left.

However, this was after the Hurricanes put up 21 unanswered points, thanks in part to an explosive line-break from Jordie Barrett – who looks nearly as fast as brother Beauden.

It seems everything the Barrett brothers do results in something magical, as TJ Perenara was there to pick up the wishful, no-look offload from the big fullback. The night belonged to the Hurricanes, who gave the Crusaders their first loss of the season 29-19.

The Highlanders’ Aaron Smith was the benefactor of a brilliant run from Waisake Naholo, who skinned three Stormers defenders to find Smith for the easy score in the Highlanders 33-15 win.

Finally, the Reds’ Filipo Daugunu must’ve heard Tim Horan telling him to “Have a run, son.” The winger found space on a counter-attack early in the second half that was finished by Aidan Toua, who scored the go-ahead try, lifting the hosts over the Bulls 20-14.

There were also some excellent tries scored in other games, notably the Lions and the Blues thriller, but here are five top selections, as picked by rugby.com.au (ARU)