5 great tries from round three of the Top 14 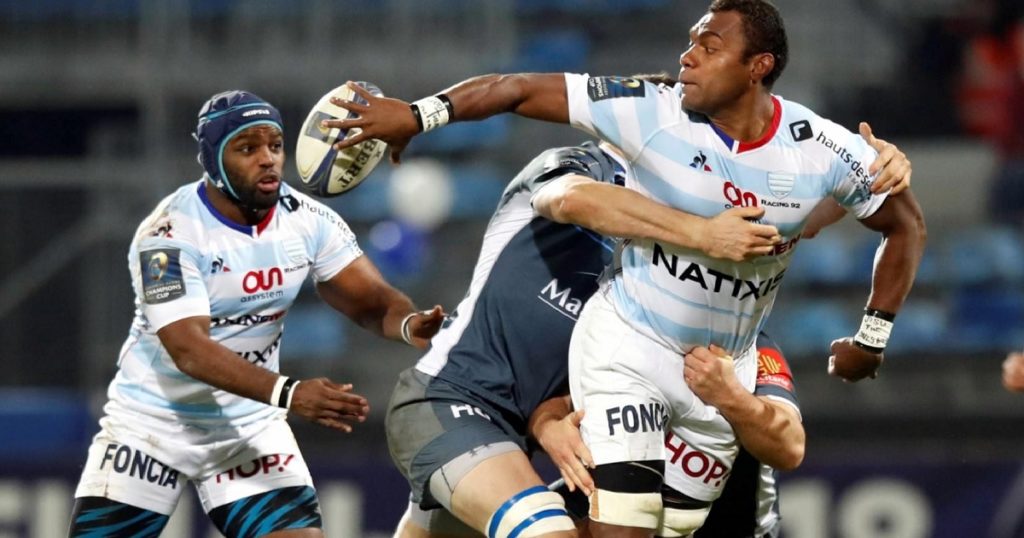 There was plenty of action in the latest round of the Top 14 last weekend, with a number of tight games and an equal amount of tries to boot.

Toulouse top and tail the official Top 14 compilation, and rightly so. Ugo Mola’s side appeared to return to what the club had become synonymous for over the past two decades. Fast flowing, dynamic and punishing rugby and last weekend showed that the confidence of youth is well and truly alive in French rugby once more.

Against La Rochelle at the weekend, Australian fly-half Zack Holmes bagged the first try which was brilliantly set up by the mazy running centre Romain Ntamack, son of ex-French player Emile. Ntamack, who can also play full back and fly-half, orchestrated the space in front of him superbly before lobbing an over-the-top pass to send Holmes under the posts.

Then it was Holmes’ turn to create a try. Some quick hands through the Toulouse back-line created enough space for Holmes to jink back inside, before offloading out the back to winger Yoann Huget to cross.

Special mention must go to former Perpignan, Toulon and Newcastle centre Maxime Mermoz, who had a hugely impressive game as well. His quick feet and eye for space arguably created two tries and caused the La Rochelle defence no end of problems.

Racing 92 were also in full flow against Agen and produced an attacking masterclass to wrap the game up by half-time. Seven tries in a dizzying 40 minute spell gave the Parisians a mammoth 49-7 lead. They went on to win 59-7, with Irishman Simon Zebo’s try featured in the compilation.

A try not featured but deserving of a mention was Fijian Virimi Vakatawa’s effort in the first half of the same match. The winger latched onto another one of compatriot Leone Nakarawa’s ridiculous offloads to easily cruise under the sticks.