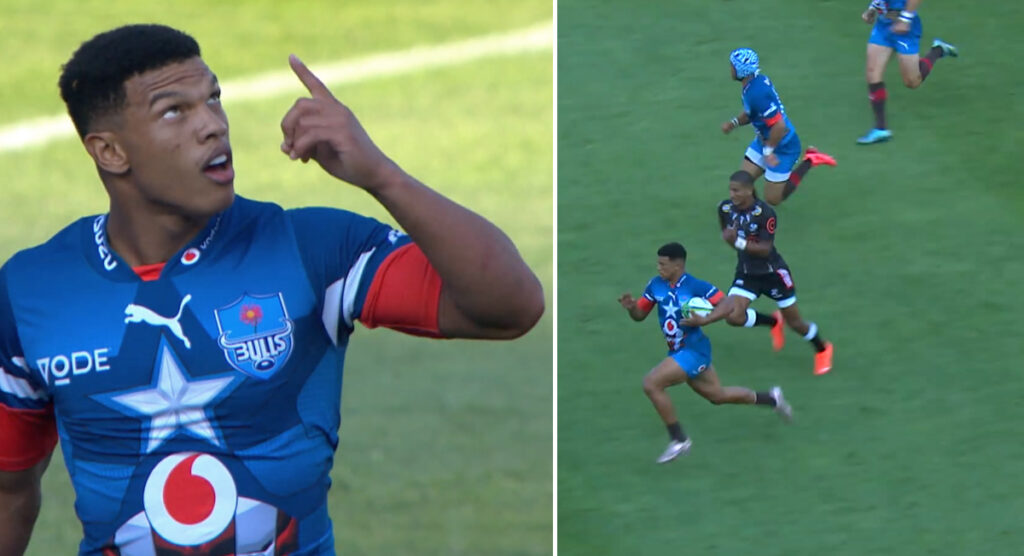 After a six-month hiatus, Super Rugby returned to South Africa over the weekend in the form of a pre-season Super Fan Saturday. Jake White’s Bulls opened his tenure with a dominant 49-28 win over the Sharks as Sevens star and Bulls winger Kurt-Lee Arendse stole the show with his two tries.

White stated earlier in the week that he expected big things from his side and they didn’t disappoint. This was due in large part to contributions from his Blitzboks speedsters, Arendse in particular.

White said: “When you looked at the backs, it’s the first time they played together… To see the types of tries they scored and the cohesion they showed was notable.

“Without singling anyone out, Kurt-Lee basically rounded off a 95-metre movement.”

Next up is next weekend’s Green vs. Gold Springbok trial match, followed by domestic competition in the form of a combined Super Rugby/Currie Cup combination starting October 10th.