Bans are something that receive a lot of attention these days in rugby, particularly due to how arbitrary and inconsistent they can be. Today we look at some of the higher profile, and lengthier, suspensions we’ve seen.

England’s Joe Marler is one player that has made headlines in recent weeks, receiving a ten-week ban in fairly unique circumstances for his notorious grab of Wales captain Alun Wyn Jones, and controversy ensued.

But by the standards of modern rugby, Marler’s ban is fairly insignificant. There are many others who have had a much longer absence from the game for acts of foul play on the field.

Names like Chris Jones and Michel Palmie echo through the amatuer era for all the wrong reasons, but there are those in the professional game that join them.

So here are some of the worst bans in the professional era:

Stade Francais’ encounter with Ulster at Ravenhill in 2009 will long be remembered as a game with some of the most heinous acts of foul play in the modern era.

Former France scrum-half Julien Dupuy was one player to fall on the wrong side of the law that game, and was given a 24-week ban for his contact with the eye area of Stephen Ferris, which was later reduced to 23-weeks.

Despite pleading his innocence, former England prop Kevin Yates was handed a six-month ban by the RFU in 1998 for biting the ear of London Scottish flanker Simon Fenn.

The bite occurred after a collapsed scrum, and the flanker subsequently required 25 stitches to his ear. However, there was no visual evidence of the bite, which may explain why the ban was only six months, as there were many demands for it to be longer.

Rugby World Cup winning flanker Neil Back may be more famous for what he got away with on a rugby field than for what he was punished for, but he was on the receiving end of a six-month ban in 1996. This came after Leicester Tigers’ loss to Bath in the Pilkington Cup final, where he pushed referee Steve Lander to the ground. Back insisted that he mistook Lander for Bath flanker Andy Robinson, but the ban still stood.

The Springboks centurion and RWC winner was not famous for his brushes with the law throughout his career, but he received a two-year ban in 2003 for pushing a touch judge over whilst playing for Newport.

The ban had 18 months suspended, which meant the South African was only absent for six months, but he still missed the Springboks’ RWC campaign later that year.

Saracens flanker Calum Clark was handed a 32-week ban in 2012 while a Northampton Saints for hyper-extending Leicester Tigers hooker Rob Hawkins’ arm. Watching the offence again is not for the faint hearted, as Hawkins suffered a fractured elbow and was in visible agony.

Such a felony could have warranted a five-year ban, so the one-cap England flanker could have deemed himself lucky for only receiving 32 weeks, as there were many who thought it should have been longer.

The controversy arose as members of the Spain team felt the referee had intentionally inhibited them from winning as it gave Romania automatic qualification, which was later withdrawn for other reasons. This proved to be highly controversial and an investigation was launched.

The former Bayonne halfback, who was a substitute on this occasion, was not the only one to be banned, as four of his teammates also copped lengthy punishments, including a 36-week ban for starting scrumhalf Guillaume Rouet. Both players have played for their country since the bans.

Former Stade Francais prop David Attoub was another player in the ill-famed fixture against Ulster to be punished, and this was yet again for gouging. Former Ireland international Ferris was the victim again for this transgression, and footage of the gouge is shuddering.

While Dupuy’s crime was certainly bad, Attoub’s was despicable beyond measure. There was simply no excuse for his actions, and he was subsequently banned for 70 weeks, partly due to a previous gouging punishment.

This was during a time where there was an increasing number of gouging offences, which has abated in recent years, but the four-cap Frenchman’s ban showed the price players will pay. 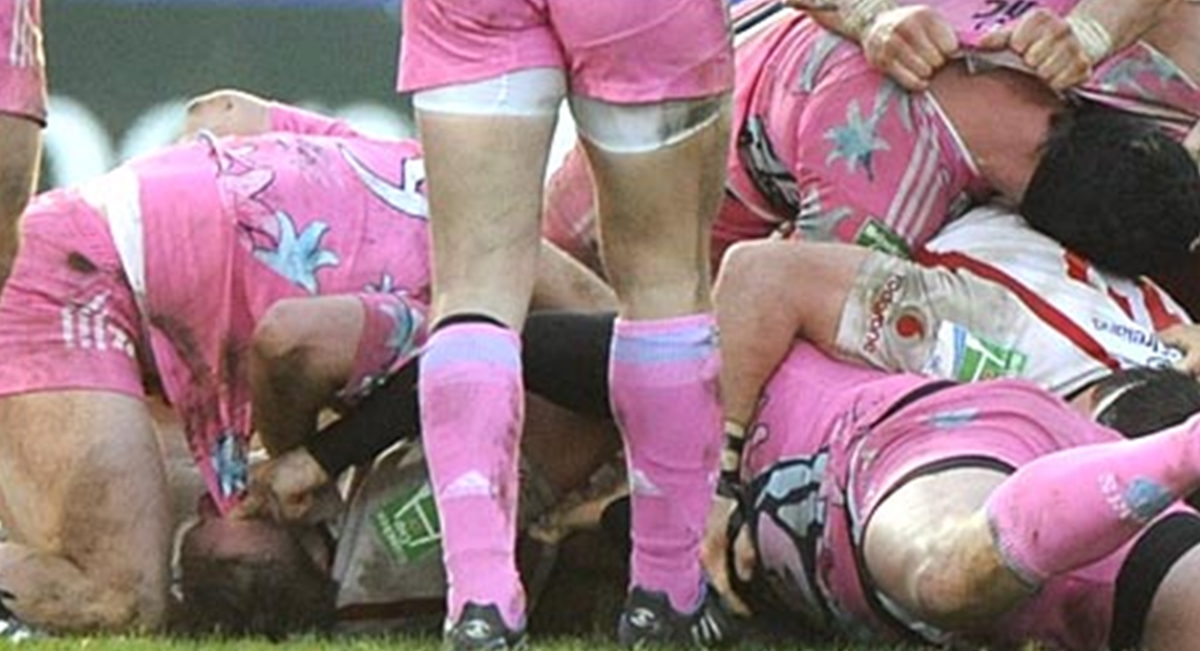 While Dean Richards was not strictly playing when the infamous Bloodgate scandal occurred, it was still on the field of play and was orchestrated by the former Harlequins coach.

The ploy, which revolved around blood capsules from a joke shop, saw Richards receive a three-year ban from rugby during Harlequins’ fixture with Leinster in 2009. Tom Williams, who came off with the fake blood injury in order for Nick Evans to return to the field of play, was also banned for twelve months, but that was reduced to four after an appeal.

When former Toulouse lock Trevor Brennan jumped into the crowd and struck a fan in 2007 during a fixture against Ulster at the Stade Ernest Wallon, there were always going to be severe repercussions.

The 13-cap Ireland international had a reputation for being somewhat irascible, but this was unseen, and he was given a life ban from rugby. That was reduced to a five-year ban shortly after, but it still signalled the end of his career. 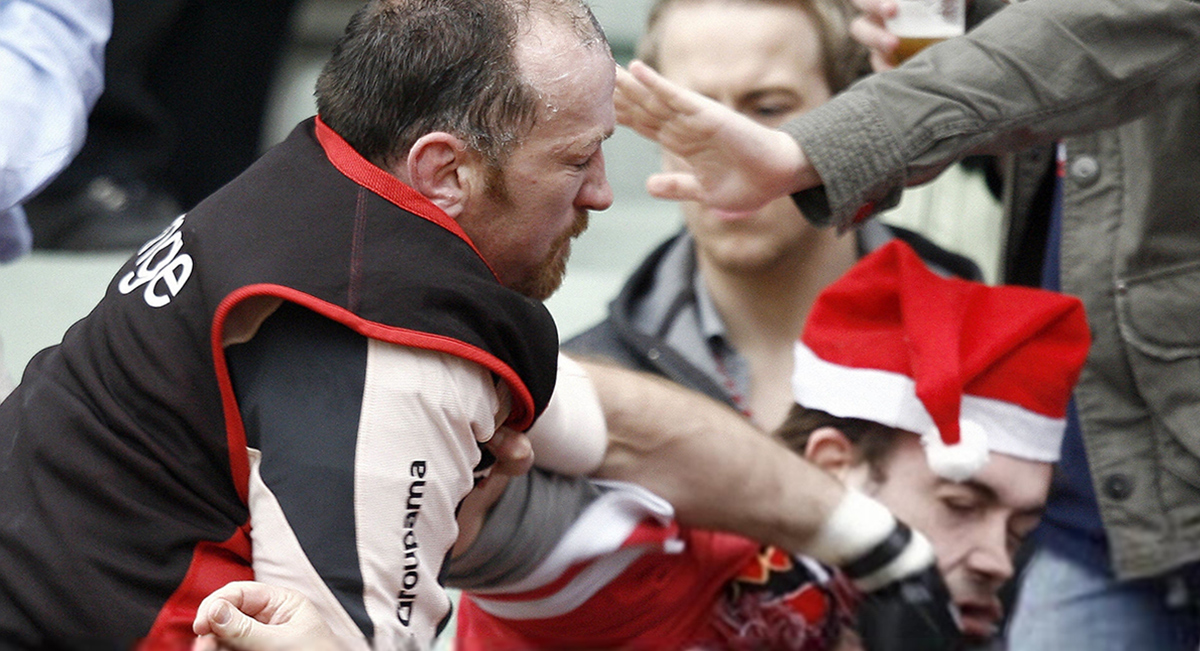